PHUKET: A local football coach played keepie-uppie, the act of juggling a football without allowing the ball to hit the ground, for 10 kilometers along Phuket’s coast in honor of HM King Bhumibol Adulyadej’s 87th birthday on Friday.

Praphan Khongmuean, coach at Republic Phuket and keepie-uppie marathoner, started juggling the ball at Kata Beach Resort and Spa at 7am and kept the ball aloft as he worked his way alongthe zigzagging coastal road to Promthep Cape.

Along the way, there were spectators cheering Mr Praphan on, especially when he approached the stairs leading up to Promthep Cape – one of the most difficult places to play keepie-uppie on his personal-record-breaking journey.

Rawai Mayor Aroon Solos, Deputy Mayor Pisis Papakityotsaphat and a large crowd congratulated Mr Praphan after he successfully arrived at the iconic Phuket viewpoint without having dropped the ball once during his 10-kilometer trip.

“I love His Majesty the King and I am so proud to have completed this task,” Mr Praphan told the crowd. 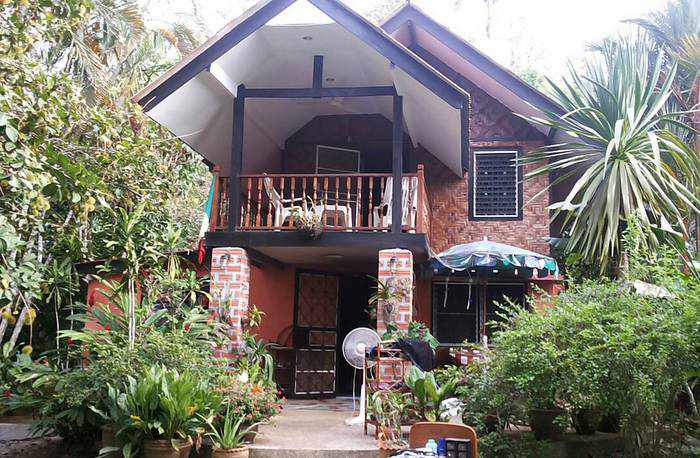 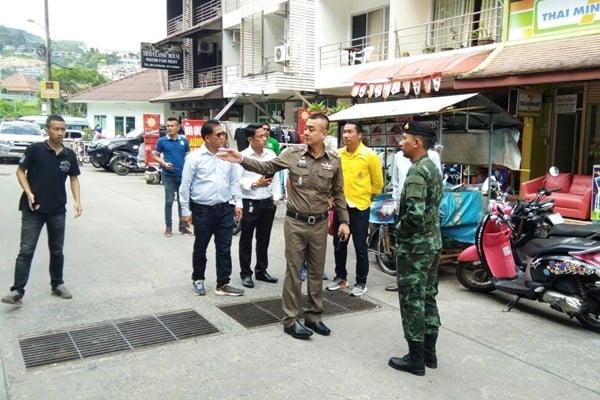 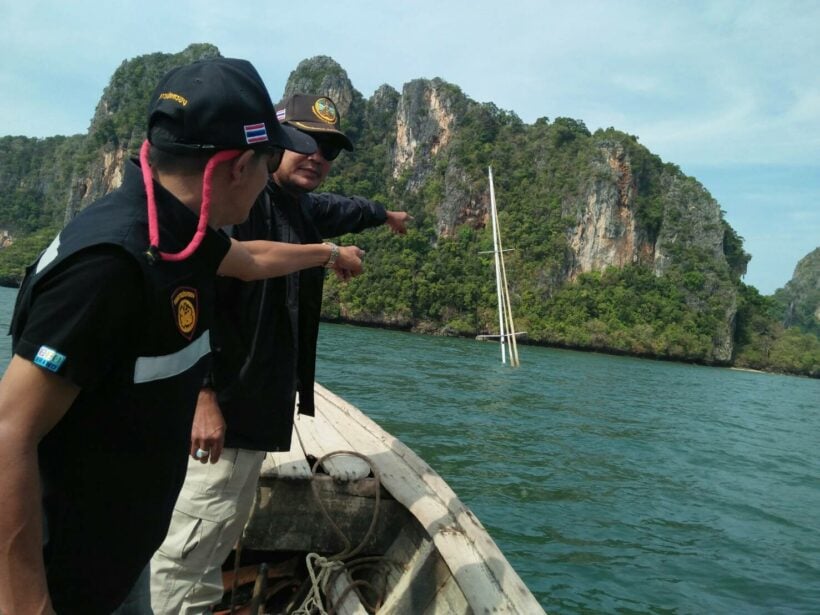 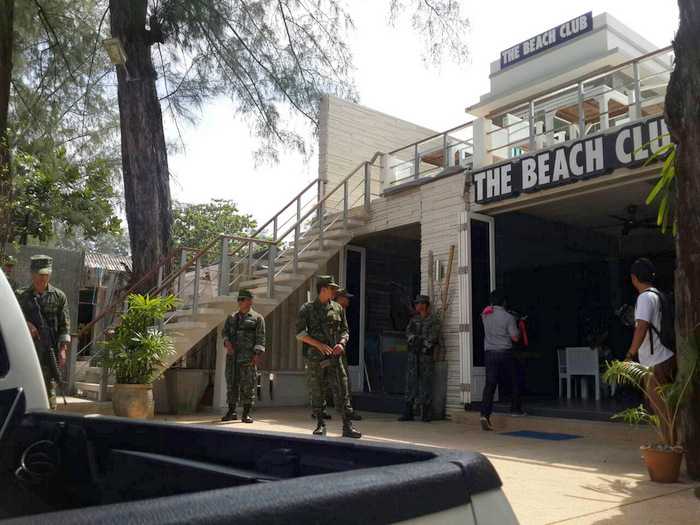 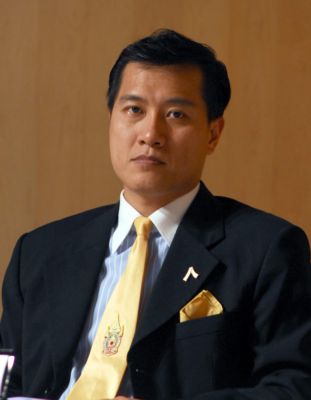