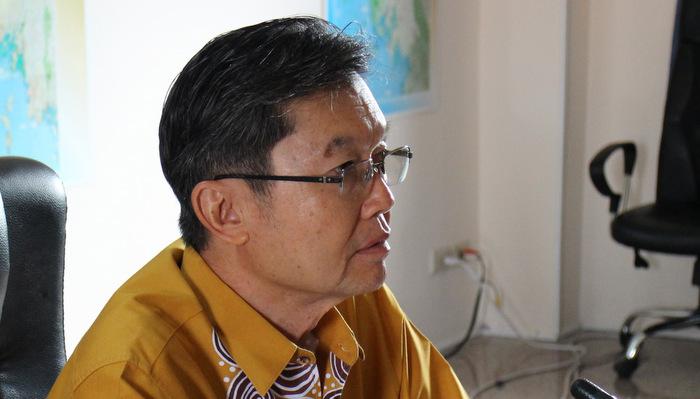 PHUKET: The Songkran Seven Days of Danger national road-safety campaign drew to a close at midnight last night with Phuket amassing a tally of one death and 22 people injured during the week-long holiday.

Saeree Panitkul, the chief administrative officer at the Phuket Provincial Office, reported the news at the Department of Disaster Prevention and Mitigation Phuket office (DDPM-Phuket) this morning.

“There were 22 accidents during the campaign, which is 15.38 per cent fewer than last year. The number of people injured decreased by 18.52 per cent,” said Mr Saeree.

The final statistics for the period show no deaths, no injuries and no accidents in the 24 hours from midnight Wednesday to midnight last night.

“Of the 15 males and seven females injured, 11 were not from Phuket. However, five were children,” Mr Saeree said.

The most dangerous time on the roads was from 4pm to 8pm, during which 12 accidents occurred, he added.

Phuket’s sole fatality during the campaign was Nannika Boonchorn, 27, from Chaiyaphum, who died in a high-speed head-on collision with a motorcycle with a sidecar last Sunday (story here).

In comparison, Phang Nga recorded no road deaths during the seven days, while Krabi had three fatalities, Mr Saeree said.

The DDPM in Bangkok reported the nationwide road death toll for the entire seven days as 322 dead and 3,225 injured in 2,992 accidents.

Nakhon Ratchasima suffered the most, with 15 deaths in 1,180 accidents, followed by Chiang Mai (13 deaths) and Nakhon Sawan (12 fatalities).

Babies thrown away throughout history