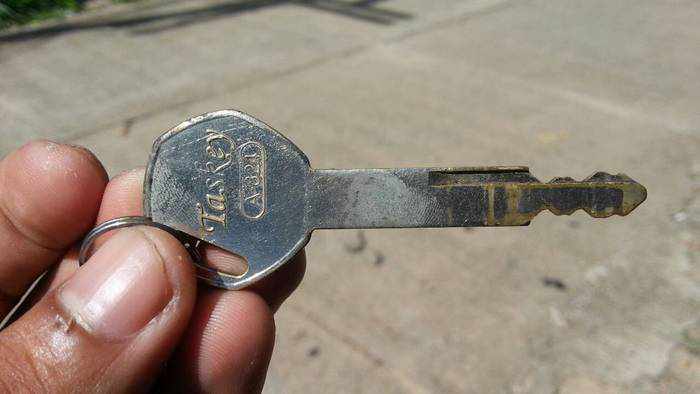 PHUKET: A three-year-old boy died in Thalang yesterday after apparently inserting a key into an electrical power strip.

The death has prompted police to remind parents and caregivers not to leave young children unattended.

“When I was finished, I saw Anwaree lying by the plug,” she told police. “I was so stunned. I didn’t know what to do. I shouted for help from neighbors.”

The boy was taken to a local clinic, but could not be revived.

“There was a key on the floor near Anwaree and the power strip,” said Lt Thanom Thongpan of Tah Chat Chai Police. “It’s possible that he was playing with it and stuck it in the plug.

“We urge all parents to supervise their young children closely at all times.”