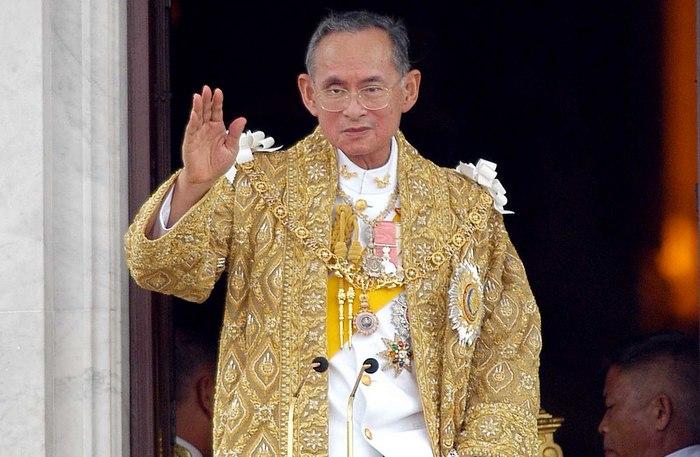 PHUKET: Millions of people will hold up lit candles in unison on December 5 in honor of HM King Bhumibol Adulyadej’s 88th birthday.

Regarded as the Father of the Nation, HM The King’s birthday is also celebrated as Father’s Day throughout the Kingdom.

Phuket will hold a Father’s Day ceremony at Saphan Hin at 4:30pm, where the evening’s itinerary includes homage-paying ceremonies and stage performances, followed by a candlelight ceremony led by Phuket Governor Chamroen Tipayapongtada at 7:09pm.

HM The King was born on December 5, 1927 at Mount Auburn Hospital in Cambridge, Massachusetts, in the United States, to HRH Prince Mahidol Adulyadej (the Prince Father) and HRH Princess Srinagarindra (the Princess Mother).

Taking the throne in 1946, His Majesty is the world’s longest-serving current head of state and the longest-reigning monarch in Thai history.

An accomplished musician, His Majesty has written 49 compositions, including marches, waltzes and Thai patriotic songs, and plays the saxophone, clarinet, trumpet, guitar and piano.

In 1967 HM The King won a gold medal for sailing in the Fourth Southeast Asian Peninsular (SEAP) Games, together with HRH Princess Ubol Ratana Rajakanya, whom he tied for points.

Happy Father’s Day to all and Soang Phra Charoen – Long Live the King.