PHUKET: Three people died and 10 were injured in Krabi when a pick-up truck rammed another truck, sending it into the path of a bus last night.

The accident occurred as a Mazda pick-up was approaching a u-turn near the Makro store on the Krabi-Ao Luek Highway at 8:30.

“Witnesses said that the Mazda was going slowly into the u-turn,” said Lt Natthaphat Puttanhkuro of the Krabi City Police. “A Nissan pick-up truck came up fast from behind and hit it, pushing it through the u-turn and into the path of an oncoming Haad Yai-Phuket bus.”

All three people in the Mazda, one of whom was three months pregnant, were seriously injured and later died.

Nine passengers on the bus, which went off the road and crashed into a roadside stall, were injured, as was the driver of the Nissan.

The injured were taken to Krabi Hospital, where six were treated and released. As of this afternoon, four remained hospitalized.

“The investigation is ongoing. We have yet to press charges,” Lt Natthaphat said. 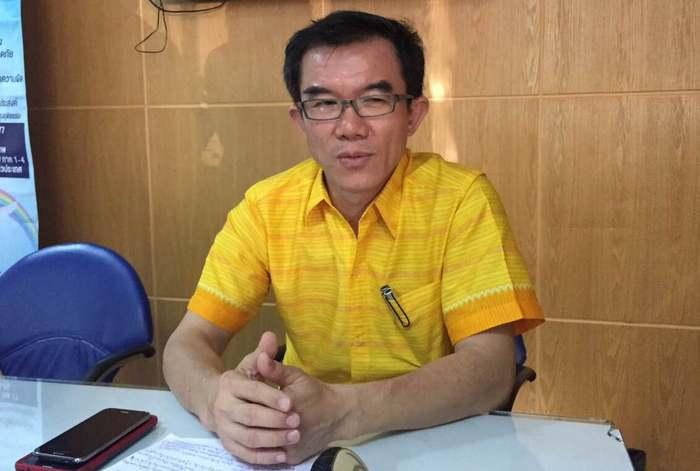 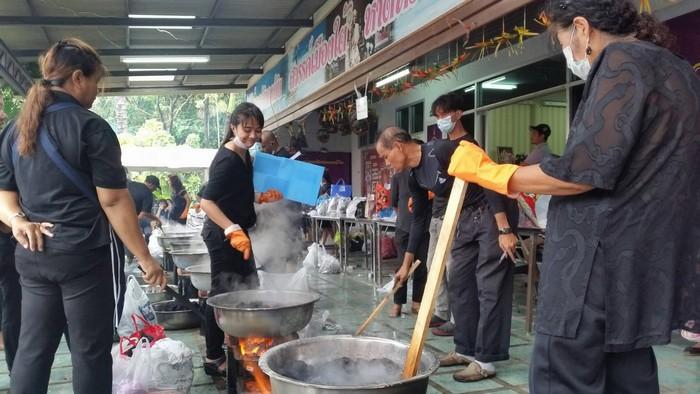 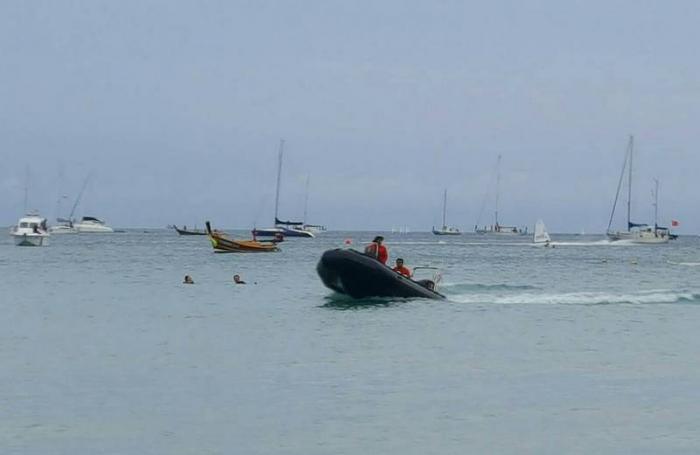 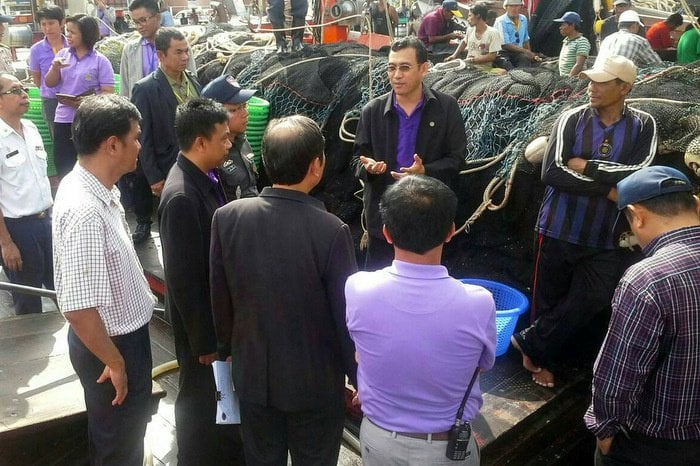 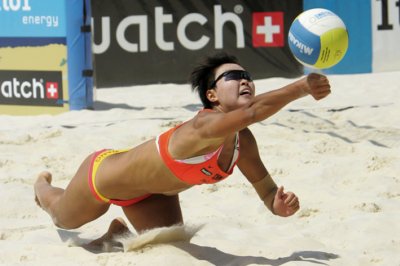