PHUKET: A Phuket tourist exercising barefoot on Kamala Beach yesterday was stabbed through the foot by a one-foot-long metal rod that was hidden beneath the sand.

Local rescue workers called to the scene near the Kamala Cemetery found Benedict Tauber, 55, sitting on the ground with the metal rod sticking through the bottom of his foot.

“We had to cut off part of the rod so that it would be easier for us to transport him to Patong Hospital,” said rescue worker Watunyoo Muangpaya.

Doctors had to cut through Mr Tauber’s skin to remove the rod, a hospital staffer confirmed. Mr Tauber was discharged after doctors stitched and dressed the wound.

Kamala Mayor Karun Sriden urged all beachgoers walking barefoot on the beach to take caution, as the recent tear down of illegal structures at Kamala (story here) may have left behind scrap metal and building materials.

“We are still working on cleaning up the beach. Once everything is done, we will use backhoes to sift through the sand so we can find and remove any hazardous items that might still be hidden there,” he told the Phuket Gazette.

Mr Karun did not give a specific date for the final cleanup. 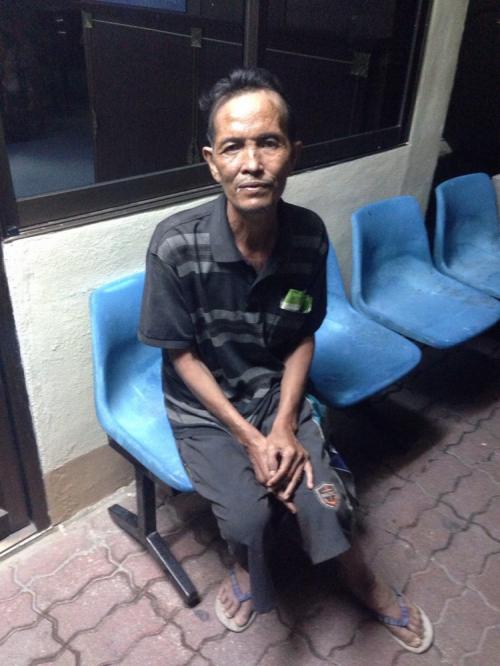 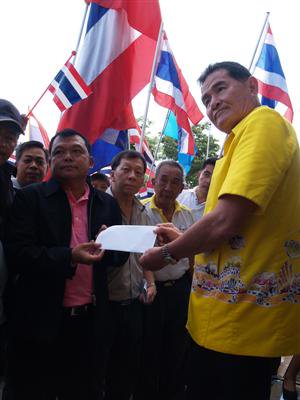 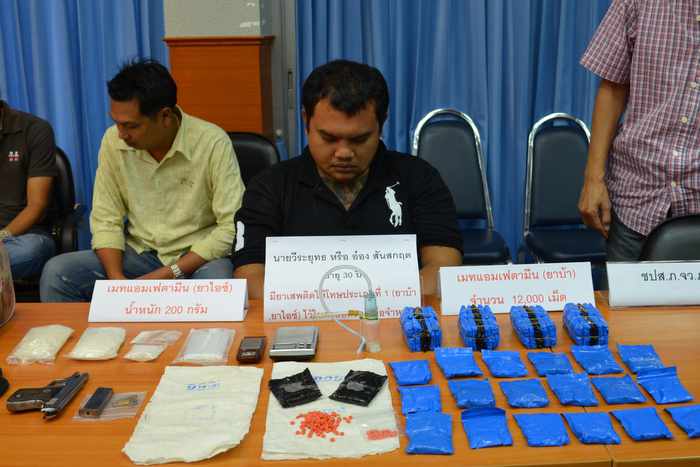 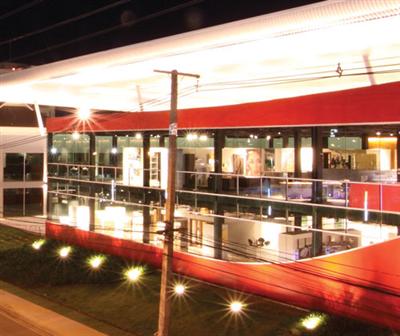 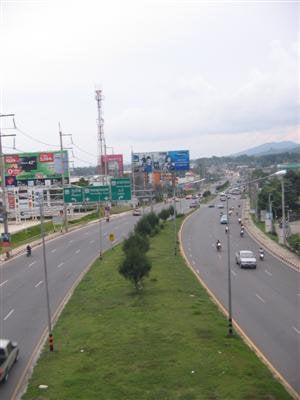