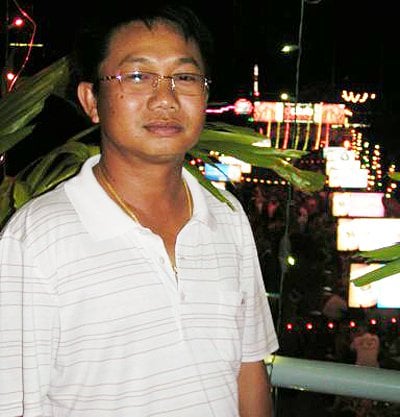 Sharp declines in customer numbers have forced around 30% of some 500 places, including pubs and beer bars, to close down their businesses, said Mr Sompetch, who is also managing director of Dclub Disco on Soi Crocodile off Soi Bangla.

Tourists usually come out late, often just before closing time, so their revenue is cut short, he told reporters during a meeting with local entertainment business operators in Patong on Thursday.

Governor Wichai, who also attended the meeting, expressed concern for the club operators’ economic hardship, but said businesses must strictly observe the law, especially in regard to opening and closing times and allowing admittance to minors.

Gov Wichai, an appointee of the Interior Ministry, told the businesses he would pass on their request to the ministry, but in the meantime they must strictly obey the law.

Many business operators in Patong had initially expressed hope that the Democrat-led government would push for changes in the entertainment business law.

Powerful Democrat Party figures, including party list MP Chalermlak Kebsup, whose family has extensive landholdings and business interests in Patong, have thus far done little to bring about such change.