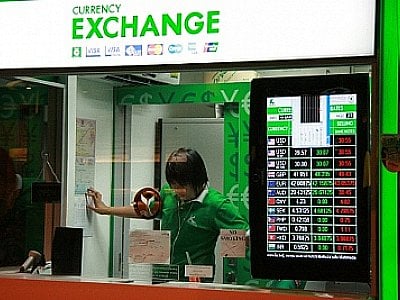 PHUKET: Banks throughout Phuket are closed today for the annual “Mid-Year Bank Holiday” across Thailand.

However, to ensure some access to finances, branches at some major retail centers are open.

Somrudee Kanhayuva at the Kasikorn Bank call center in Bangkok confirmed that Kasikorn branches at major department stores are open as usual.

Government offices remain open today, despite many people heading home to other provinces to vote in the general election on Sunday.

“We are working today as normal and will be open on Monday, July 4, as well. This is normal. It is not special,” said Thalang Senior Assistant District Officer Udom Siriprukbong.