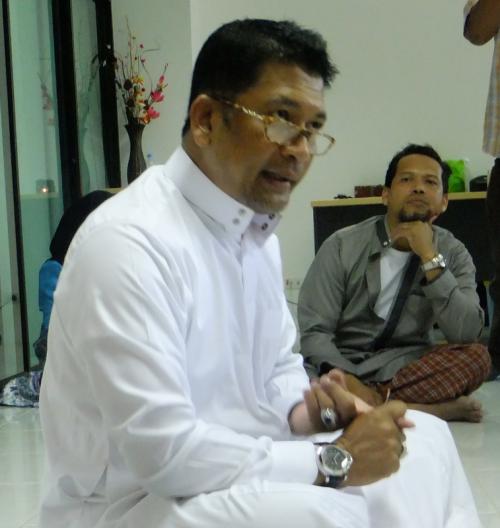 PHUKET: The Phuket bagman investigation into corrupt government officials who collect bribes from Patong business owners has been cancelled, businessman and adviser to the Thailand Trade Organization Chart Chindapol told the Phuket Gazette.

Mr Chart has since failed to garner support from business owners to provide enough information to continue pushing for the investigation.

“Business owners want to make as much money as possible, especially during high season. They may be willing to pay bribes now in order to compete with other businesses,” Mr Chart said.

“The majority of business owners have declined to offer any information regarding officials who collect money from them,” he said.

“I can’t pursue the case until I get the information I need. I hope that one day I will be able to continue the investigation,” he added.

Meanwhile, Phuket’s top cop assured that there is no police bagman in Patong.

“It’s just a rumor. Police run investigations based on evidence. As of right now, we have no evidence of any bagman in Patong,” Phuket Provincial Police Commander Ong-art Phiwruangnont told the Gazette.

“I want to meet Mr Chart and talk with him. I would like to get the information regarding this bagman directly from him,” Maj Gen Ong-art added.