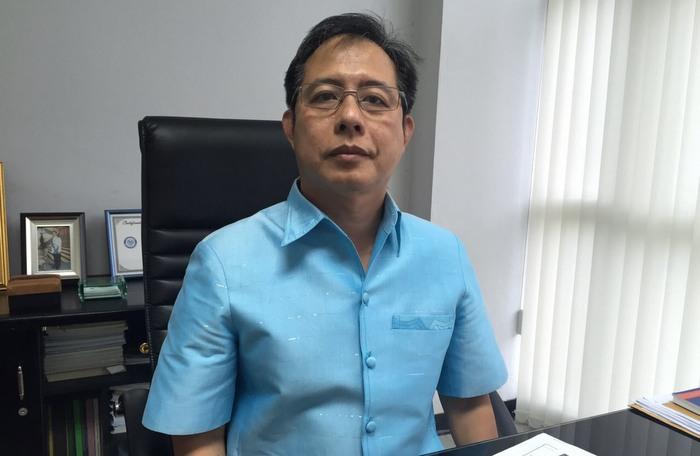 PHUKET: The Phuket Excise Office (PEO) chief has asked the Cabinet for another six months to measure out potential alcohol zones in an effort to suppress underage drinking in the province.

The cabinet initially gave the PEO until January to chart all shops selling alcohol within 300-meters of ‘educational institutions’.

However the rules remained foggy as officials tried to clarify the guidelines defining educational institutions.

Initially, four technical colleges and two universities were to be the only institutions affected by the ban (story here). However, terms became looser when the 300-meter radius became discretionary.

“Now, Cabinet would also like us to include primary schools,” PEO Chief Pairuch Kulima told the Phuket Gazette. “So, now we must go back over our research and include these schools as well. That is why we asked for another six months.”

Mr Pairuch said shops already holding alcohol sales permits in the areas in question may continue to do so. However, the PEO will not approve any new permits in those zones.

“We still have to use our own judgment to determine how close is ‘too close’ for a shop to be selling alcohol near these schools and universities,” Mr Pairuch said. “Some schools may be considered more at-risk than others, depending on whether the school houses students on campus, or whether most students live in the area and walk to school,” he said.

Mr Pairuch said he hopes details on the alcohol zoning would become clearer after measurements are sent to the Cabinet in July.

“We are still unsure about the conclusions the Cabinet will draw from the updated findings. Hopefully it will become clearer how the zoning will affect shops with existing permits in the designated zones,” Mr Pairuch said.