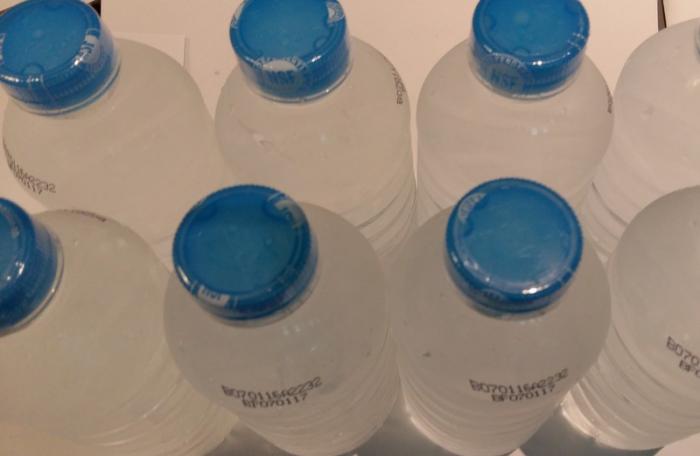 PHUKET: Phuket International Airport has slashed the cost of drinking water on sale inside its terminals by 75 per cent and has launched lower priced menus to appease hungry travellers on a budget.

Under pressure from irate tourists complaining on social media about the high costs of food and drink inside the infamous airport, the Ministry of Commerce ordered the Airports Authority of Thailand (AoT) to reduce the price of still water and offer cheaper food options here.

They have also introduced 500ml bottles of water at the same price, he added.

“Food vendors at the airport have also agreed to offer cheaper alternative menus, with prices ranging from 35 to 40 baht a dish,” said Mr Thanee, who admitted that a high number of complaints were the reason for launching cheaper alternatives.

However, Airport Finance Chief Chitpol Santhanakul was keen to justify the higher costs.

“It is normal for things to cost about 20 per cent more at airports than they would locally. A bar of chocolate, for example, which sells for 100 baht in a shopping mall such as Central Festival or Jungceylon will cost 120 baht at the airport. It’s the same at all airports in Thailand,” he said.

Mr Chitipol stressed that retailers had to charge customers more because of the high rental costs charged by his employer at the airport.

“Either way, Phuket airport is a major international hub. The tourists coming through here are used to high living costs in their own countries anyway. They will find that prices here are still cheaper than in their home towns,” he said.

“A bowl of Japanese-style ramen noodles only costs 250 baht here but in Japan it would actually cost you a lot more. In fact, food at most other international airports would be at least double what it costs here,” he said.