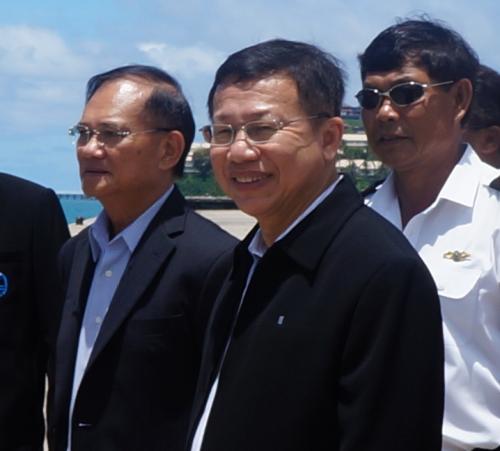 PHUKET: Phuket’s Tourist Court is set to open on September 24 with a budget of 1.5 million baht.

Phuket’s tourist court is the second such court to open in Thailand; the first opened in Pattaya on September 5.

Five more courts will open across the country by year’s end, said Sitthisak Wanachakij, spokesman for the Court of Justice.

The opening of Phuket’s court was delayed to allow for a group of officials to conduct a two-week fact-finding trip to France (story here). The group is due back on September 19.

The first case heard in Pattaya concerned a speedboat accident that resulted in the death of two Chinese tourists (story here). Phuket’s first case has yet to be determined, said Wanna Suetortrakul, Director of Administration at Phuket Provincial Court.

Mr Sitthisak explained that each tourist court would formally be called “Tourist Protections Section” under the local regional Administrative Court.

“The Tourist Protections Section will be upgraded to a “division” in time for the upcoming formalization of the Asean Economic Community,” Mr Sitthisak said.

The goal of the special courts is to provide advice and information, as well as to expedite the settlement of cases for tourists because they are in Thailand for only a short time, said Tourism and Sports Minister Somsak Pureesrisak.

The courts are part of a campaign aimed at helping tourists feel safe in Thailand, in order to facilitate reaching a target of 2.2 trillion baht from tourism this year.