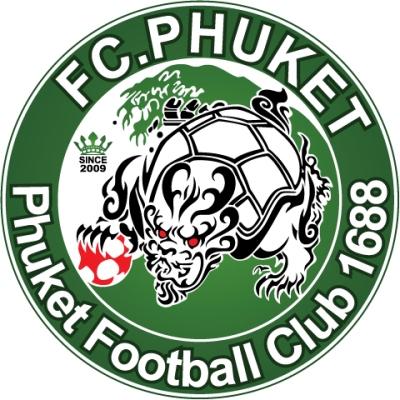 PHUKET: Thailand’s U23 national team has announced schedule changes for their southern tour schedule, moving their friendly charity match against FC Phuket to Friday, November 4 at 6pm, instead of Saturday as initially announced.

The change follows a request by 2011 SEA Games host Indonesia to bring forward the starting date of the SEA Games to November 9 from November 11, when Thailand is set to open its campaign against the 2009 SEA Games football champions, Malaysia.

However, the friendly between the SEA squad and FC Phuket “All Stars” is still set to take place today, Sunday, at 6pm at Surakul Stadium.

A portion of the proceeds from both friendlies will be donated to flood relief efforts.

The U23 War Elephants have been in southern Thailand preparing for the upcoming SEA Games since October 26 when they were hosted by a lively crowd at Tin Sulanond Stadium in Songkhla.

Songkhla FC, known as the Southern Fighting Bulls, gave the national side an early wake up call to the delight of the home crowd, beating the U23s by two goals to nil.

Initially the national squad had also planned to play the 2011 AIS Regional winners of Southern Thailand league, Krabi FC, in Krabi on November 2. However, that match has now been canceled to conserve energy and preclude injuries.