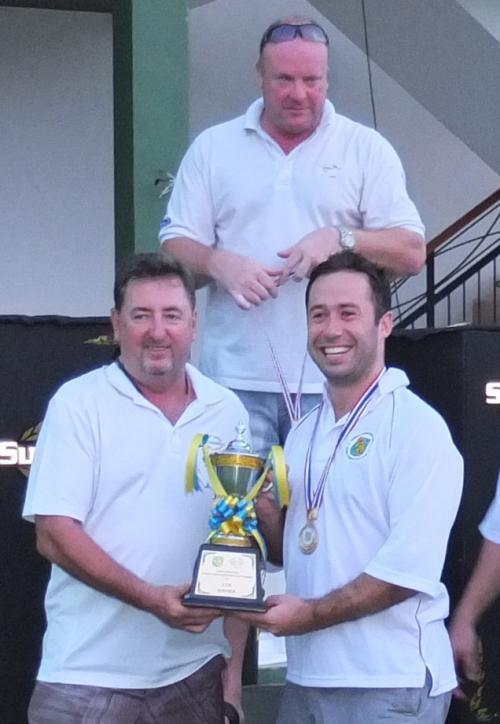 The first two days comprised of round robin matches which were followed by a great night of entertainment on Saturday evening which included a fantastic fireworks display and the classic rock sounds of local band, The Fuzztones.

On Sunday, the action heated up even more with some amazing matches, none more so than the final between the established Singapore Cricket Club and local side Laguna Cricket Club, which had the large crowd on the edge of their seats throughout the match. With Laguna needing three runs to win off the final ball of the match, captain Sameer Khan, hit a lofted ball down towards the long mid-on boundary which looked a certain boundary and with it victory. However, he did not factor in one of the Singapore fieldsmen covering a lot of ground to firstly get to the ball, get it in his hands, lose it and eventually regain control of it to take a brilliant catch to secure victory and the title for the team from Singapore. It was a fitting end to a great tournament with cricket being the winner at the end of the day.

The visiting international players could not praise the event highly enough, appreciating the relaxed, fun atmosphere and the world-class quality of the ACG facility, the only dedicated cricket ground in Phuket. Many are already planning to return to next year’s event which should be even bigger and better.

The final results were as follows:

The PCG have had a busy touring schedule during the past month, with tours by Bangkok British Club on the 26-27 October, Singapore Cricket Club on 2-3 November and ANZA Cricket Club on 16-17 November, a great warm up before the Jones Lang LaSalle Hotels league gets underway.