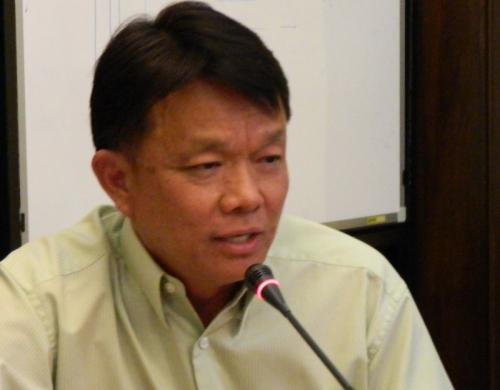 PHUKET: Kathu District Chief Weera Kerdsirimongkol, who took up his position in Phuket less than a month ago, will target Russians, Nepalese and Vietnamese working illegally in Phuket, starting on April 14, the first day of the Thai new Year, he told a Provincial Hall meeting yesterday.

“Initially, we will work with Phuket Employment Office and issue warnings to businesses involving foreigners and we will post public notices. The raids will start on April 14,” he said.

“We will target Russian, Nepalese and Vietnamese businesses. We have received a lot of complaints from Thai people accusing Russians of stealing their jobs. The raids will also target Vietnamese and Nepalese working illegally on the island,” he added.

“Each vice governor has one district in which to follow up and suppress foreigners working illegally and foreigners using Thai nominees to set up companies. Kathu District is my responsibility,” V/Gov Somkiet explained.