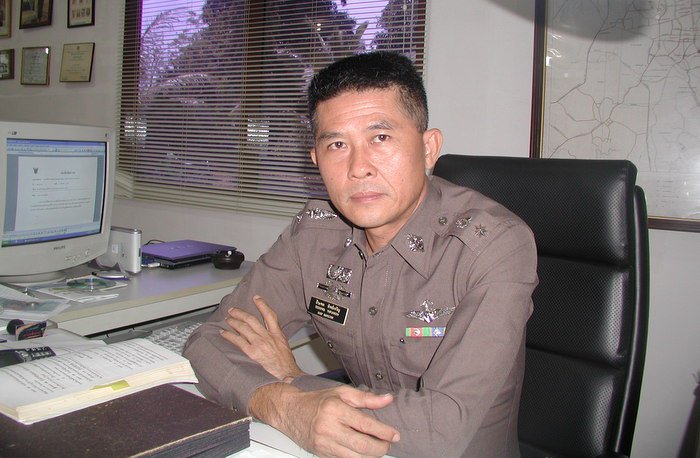 PHUKET: Concerned about retribution, police have yet to arrest any of the suspects wanted for the Thalang Police Station riot, Phuket Provincial Police Commander Teeraphol Thipjaroen confirmed to the Phuket Gazette.

“At this stage, we are in no rush to arrest the suspects,” Col Teeraphol said. “We need to think carefully about each arrest and the possible consequences. We do not want to see any more violence.”

“We have yet to conclude whether or not additional arrests need to be issued, as we are still working on the case,” said Region 8 Police Commander Tesa Siriwato.

“Just because we are being patient right now does not mean that those behind the attack will avoid facing justice,” he said. “Time is on our side, and we will do what needs to be done when it is best for Phuket.”