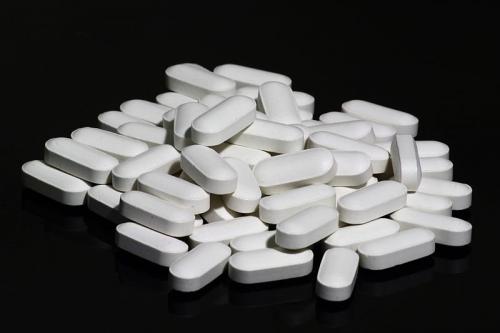 PHUKET: A 29-year-old American woman found dead in her bed shortly after checking into a Phuket rental room is suspected of having suffered from a drug overdose, said Chalong Police.

The woman was identified from her passport as Faetra Petillo, and family members have been notified of her death.

At the scene Ruamjai Foundation rescue workers, who were contacted by Chalong Police at about 9:45pm, found Ms Petillo on her bed, wearing only her underwear and a top.