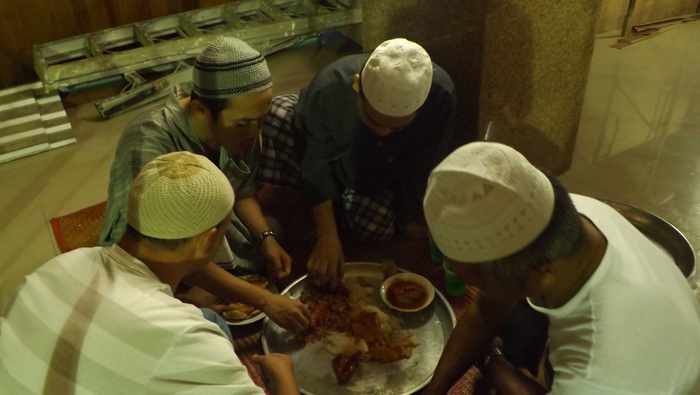 PHUKET: Members of the 56 mosques that dot Phuket were asked to search the night sky for the moon yesterday to determine the beginning of Ramadan (story here). However, it was not spotted.

“However, the Central Islamic Council of Thailand in Bangkok has confirmed that Ramadan will begin at dawn tomorrow.”

During Ramadan, practicing Muslims do not eat, drink, smoke or engage in sexual activity while the sun is up. Despite the deprivation, the festival is not about suffering, and Ramadan is considered “the best month of the year”(story here).