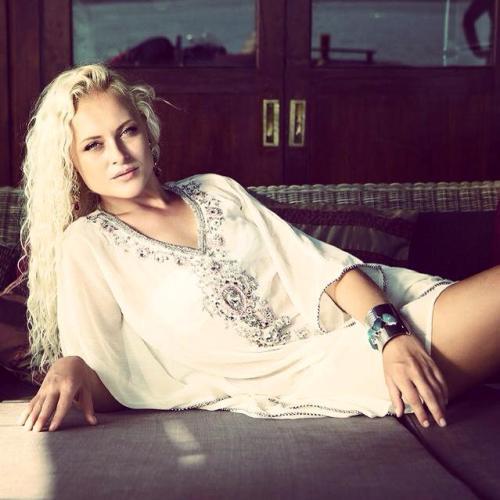 PHUKET: Anna Bolkowska this afternoon became the 10,000th person to ‘like’ the Phuket Gazette on Facebook since the new fan page was launched just four months ago. In so doing, this stunning professional model from Scotland received a large surprise: a free flight over Phuket and Phang-nga Bay in a luxury private plane, courtesy of Pat James of Aero Pro aviation services at Phuket Airpark.

Readers of the Gazette Online, and of course visitors to our fan page (click here), are invited to join her as she boards the most recent addition to Phuket’s ever-increasing fleet of swank private aircraft, a 160-mph Piper Lance imported just two months ago from California. Simply click on the video above.

Asked what caused her to visit the Gazette’s fan page, Anna told reporters that she thought any visitor to Phuket would like it because of the depth of the page’s coverage of local events, most of which are sponsored by the newspaper and its broadcast network.

Interviewed by Kristi Matzenberger for PGTV, producer of ‘Phuket Today’, the island’s only nationally broadcast television show, Anna said she likes the rich, daily array of video and photos from all over Phuket, including, most recently, the HD television coverage of the grand opening of the new Outrigger Laguna Phuket Beach Resort.

Congratulations, Anna, and may your travels continue to reward you as much as you’ve rewarded us today on Facebook.