PHUKET: Four men tested positive for methamphetamine yesterday when Phuket Marine Police conducted a spot check of fishermen in an attempt to stomp out drug-fuelled violence on fishing boats.

“We did the drug tests to prevent drug-related violent clashess,” Col Chatchai Sakdee of the Phuket Marine Police told the Phuket Gazette.

The positive test results from four of the 169 men tested on five boats near Koh Tapao Noi and Koh Tapao Yai concern officials.

“We are now worried about drug use in the fishing industry. We didn’t expect to find crew members who tested positive for drug use,” Col Chatchai said.

“This is the first time the tests have come back positive since we started our campaign on monitoring and protecting migrant workers to prevent human trafficking in the fishing industry, all in accordance with the National Council for Peace and Order’s request.”

The four Myanmar nationals who tested positive were named as Mu Oo, 23; Min Tai, 30; Sheya, 24; and Piew 20. All were aboard a boat from Ranong.

“All four were taken to the Phuket City Police Station to face charges for using a Category 1 Drug,” Col Chatchai said.

Col Chatchai explained that he was not worried about the possibility of drug smuggling carried out by crew of the fishing vessels. Instead, the Marine Police’s primary concern is migrant workers being told they would be given one type of job when they entered the country and them being siphoned into the fishing industry.

Fast action by the Phuket Marine Police earlier this year freed two Myanmar nationals who were trapped in indentured labor on a fishing vessel (story here).

“We will keep checking up on the boat to make sure there is no human trafficking or drugs,” Col Chatchai affirmed.

British expat one of four in Phuket on Ebola watchlist 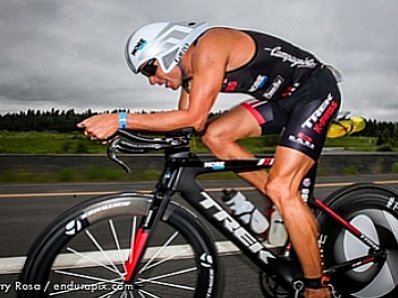 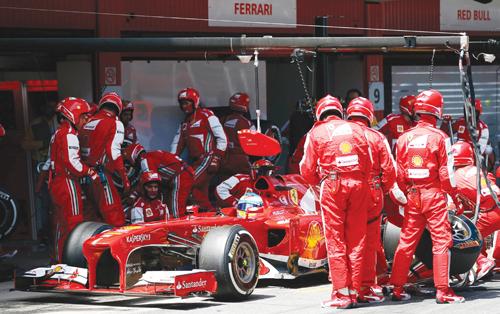 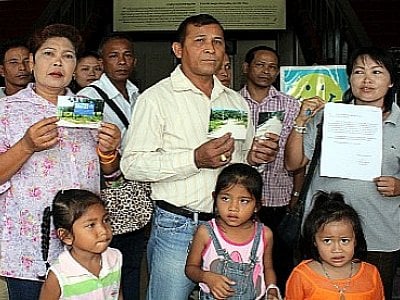 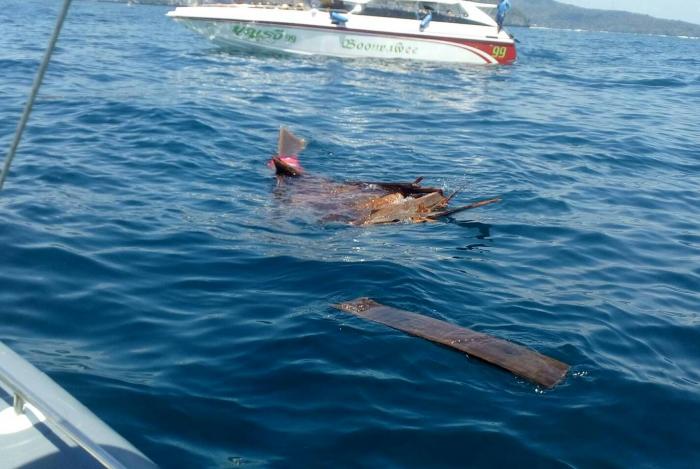