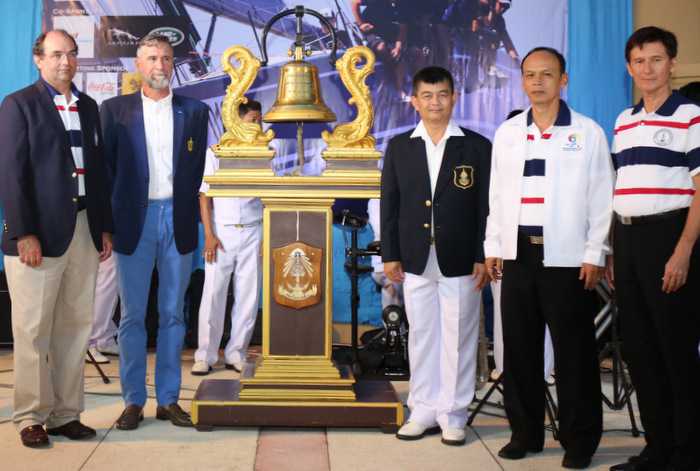 The event was held at Kata Beach Resort & Spa, the spiritual home of Asia’s classic race, and was attended by VIPs, media guests and hundreds of sailors from around the world.

Sail measurement and registration of entry for this year’s Phuket King’s Cup Regatta began on Saturday. Racing in the keelboat and multihull classes begins today, and will continue through December 6.