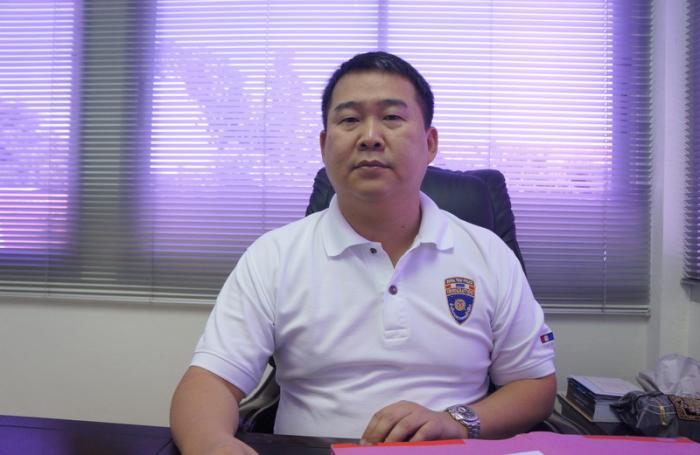 PHUKET: Phuket Immigration offices, as well as other government offices on the island, are closing for the Songkran break from Wednesday April 13 to Sunday April 17.

The Patong Immigration Office on the beach road (Taweewong Road) is also closing for the same period.

Col Sunchai could not confirm whether the office closures would affect anyone due to report for their 90-day immigration check in.