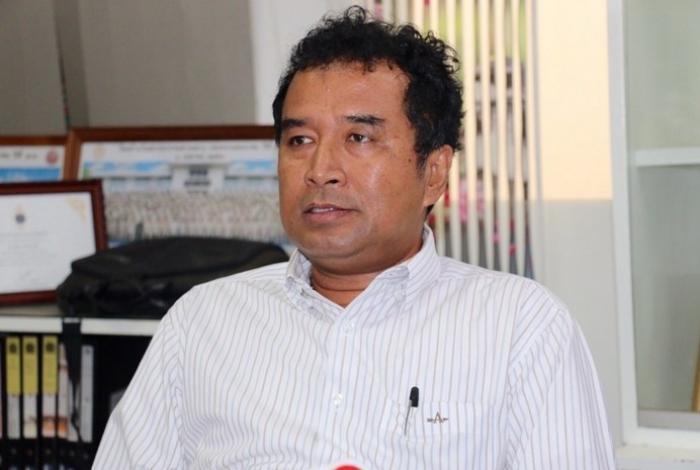 PHUKET: After five years of public service in Phuket, the director of the Phuket Highways Office is bowing out and moving on to Trang.

“I have been in Phuket for five years, and it’s time to move on,” Mr Samak said. “I will leave Phuket for Trang on June 27, to take up the same position there.”

“I believe in the new director. I personally know him as a great guy and a true professional,” he said. “Phuket’s people will definitely like his work and he will be replacing me on June 24.”

Mr Samak’s departure date means that he won’t get to see the completion of several projects he’s managed while being the director of the Phuket Highways Office.

“The Samkong Underpass is 80 per cent complete and we expect to open both sides of the underpass by tomorrow. After that we will repair and improve the road, including installing drainage pipes,” he said. “Everything for that project is supposed to be done by late July.”

“For the Chalong Underpass, things are still problematic for people living close to the construction site. We are going to compensate them while we relocate them in order to speed up the process,” he said.

Mr Samak told the Phuket Gazette that the Phuket Highways Office has already secured a contractor for two flyovers, but will have to wait for budget considerations by the central government. He expects construction to begin by late July or August.

“I want to express my warmest thanks for the support I’ve received from Phuketians. Phuket will have more convenient road transportation in the near future,” said Mr Samak.