PHUKET: Phuket’s most popular English-language Facebook page and the Gazette Online, the island’s top-ranked website (source: Google Analytics), have both landed record amounts of viewers this week with the story: Australian tourist mauled by Phuket tiger.

The story, published on Wednesday, October 22, had more than 100,000 hits on the Gazette Online and reached more than 1.2 million readers on Facebook within 48 hours of being published, according to Facebook and Google.

The international reach of the Gazette Online, with more than 50 per cent of its views coming from outside Thailand, continues to grow as readers’ interactions with individual stories – through social media outlets and the Gazette Forum – began to rise steeply over the Phuket low season.

Sheraton to be new Emerald in Phuket luxury hotel market 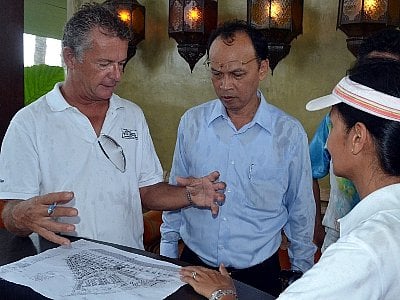 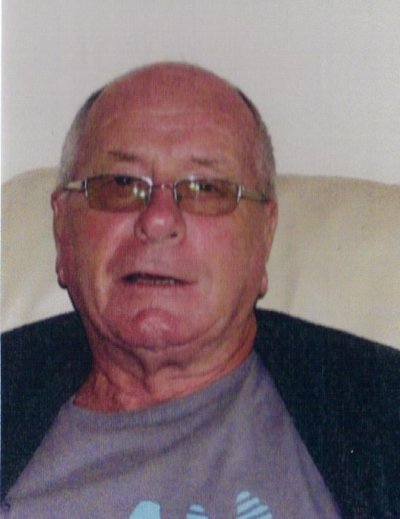 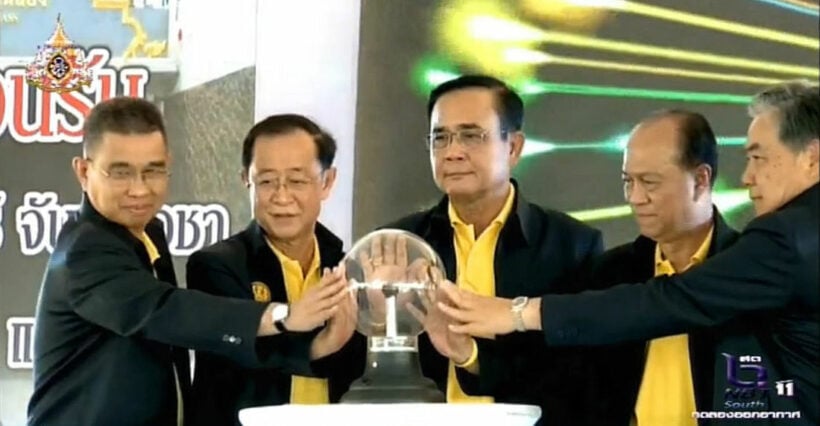 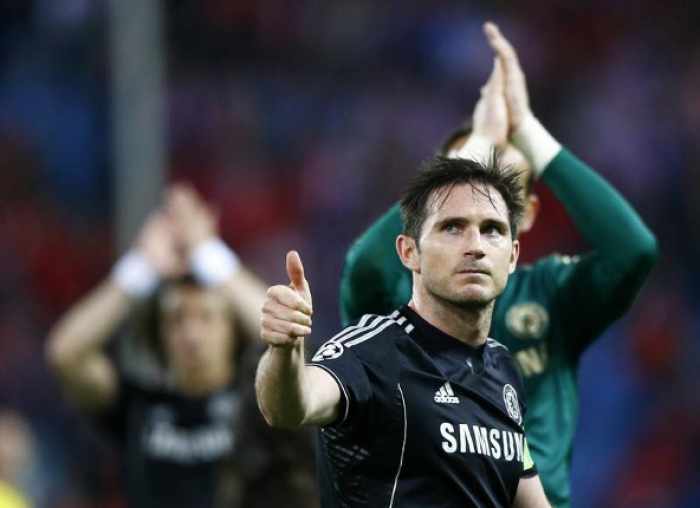