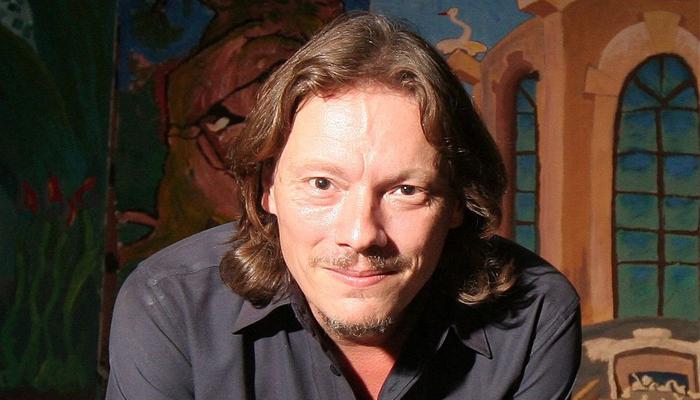 PHUKET: It’s here, and it’s on a mission with news all day. News remains the Gazette’s reason for being, just as it’s always been, since 1993.

Our flagship show, ‘The News Room’, takes you deep inside the local news, issues and events that matter to Phuketians. Here you’ll also get the important regional and international stories that the island’s cosmopolitan residents and huge numbers of tourists need to know.

Our news schedules also include in-depth world reports such as ‘Reveal’ from the San Francisco-based Center for Investigative Reporting; ‘World Link’ and ‘Inside Europe’ from Deutsche Welle; and ‘International Edition’ from Voice of America.

And of course you’ll get breaking news as it happens, direct from our editors and reporters, on location whenever possible.

On the features side, you’re guaranteed to get a few laughs out of Garry Holden on ‘The Late Late Breakfast Show’, and we hope you’ll be inspired, as we are, by the observations of some of the world’s leading thinkers in our ‘Harvesting Happiness’ and ‘Humankind’ programs. You’ll also be hearing voices from a number of local people you may know when we interview them on various aspects of life in Phuket.

Finally, we know that many of our expat listeners want to learn Thai, so to assist with that we offer a bit of comedy and education in ‘Random Thai’, featuring a courageous Ajarn Sorngaeng and her ‘special needs’ student Farang Kee Nok.

But Gazette Radio ain’t all talk. We’ve got lots of cool jazz and blues for you too, along with beach, lounge, pop and bop… even a dash of ‘new’ music. Among others, Record label ‘Hitman Jazz’ joins us daily to bring you the latest international artists, as does Silvano Stabile in his ‘Voice of the Lizard’.

Listen to Gazette Radio – crystal clear 24/7 on both the Gazette Online, Phuket’s top-ranked site for traffic (Source: Google Analytics), and the island’s leading FB page, now with 130,000 ‘Likers’. Hey, even if only 10 percent of them are listening, you’ll be heard if you’ve got something to say.