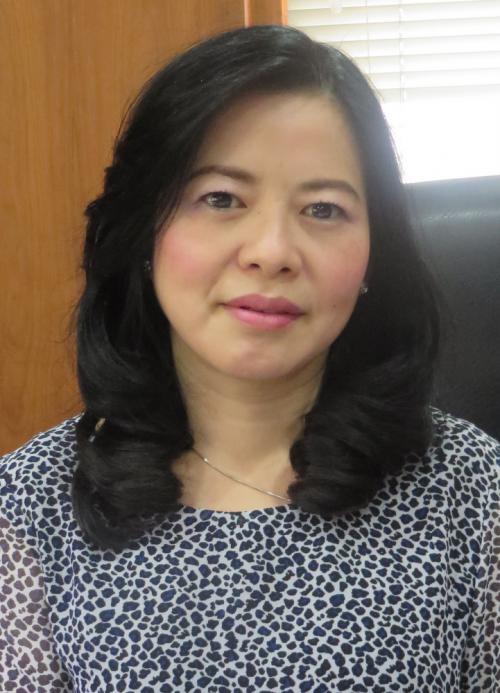 PHUKET: Phuket Customs will hear the opinions of representatives from throughout Phuket’s marine industry before deciding whether or not to enforce new regulations that would reduce boat stays in Thailand to two months.

The new rules were announced by Phuket Customs Chief Nanthita Sririkub in a meeting at Provincial Hall yesterday.

“According to new regulations handed down from Bangkok on December 26, all foreign-flagged boats entering Thailand are allowed to stay in the country for a maximum of two months at a time,” Ms Nanthita told the Phuket Gazette.

“However, we have set a meeting for January 15, where yacht brokers, agents and marina representatives will be able to give their feedback on the new rules.

“If there is too much resistance, the new rules may be rescinded and the old rules reinstated,” she said.

“Under the new rules, the boat can stay only as long as the permit-to-stay issued to the yacht’s captain remains valid.

“This may be 15 days, 30 days or up to two months, depending on whether or not the visa was issued by a Royal Thai Consulate or Embassy. Permits-to-stay issued to captains with tourist visas may be extended at Phuket Immigration only once for a period of 30 days,” she said.

“If a captain leaves Thailand and obtains a new tourist visa from an embassy, when the captain re-enters Thailand the boat can stay for another two months, as the captain will have a new permit-to-stay,” she added.

Captains should take care to allow no gaps between the end of one permit-to-stay and the beginning of another, Ms Nanthita said.

“If the captain leaves his boat here while he goes on a visa run and fails to return before the expiration of his old permit-to-stay, he will be fined 1,000 baht a day for each day the boat is here after his permit expires,” she said.

However, Ms Nanthita reiterated, “The new rules are not being enforced just yet. We will officially decide what to do after the meeting next Wednesday. Until then, the old rules are still in effect.”