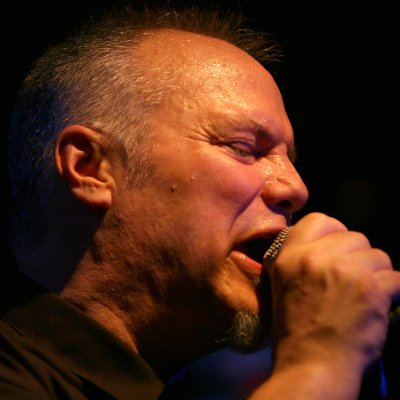 PHUKET: Curtis Salgado, one of the headline acts to play at the Phuket International Blues Rock Festival next month, has been nominated for the Soul Blues Male Artist of the Year award at the 2011 Blues Music Awards.

The awards, the blues music equivalent of the Grammys, will be held in Memphis, Tennessee, on May 5.

The nomination follows Salgado’s award as Soul Blues Male Artist of the Year for his album ‘Clean Getaway’ last year.

Apart from his distinguished career as a soul blues musician, Salgado is well known as the man who inspired and mentored John Belushi for his role in the classic film The Blues Brothers.

Joining Salgado on stage next month will be Mason Ruffner, an artist who has gained the respect of iconic artists Bob Dylan and Santana.

Ruffner, from New Orleans, is best known for his track Gypsy Blood, which featured on the Steel Magnolias soundtrack.

He has also been nominated for the best Instrumentalist-Harmonica award.

Tickling the ivories, Mitch Woods has been nominated for the Pinetop Perkins Piano Player award.

The Phuket Blues Fest, now in its sixth year, will return to the Hilton Phuket Arcadia Resort and Spa in Karon on February 25-26, with performances on stage from 6pm to midnight on both nights.

The Phuket Gazette sponsors this festival.

For more information, contact Andy Andersen at 086-682 2639 or phuketmusic@yahoo.com