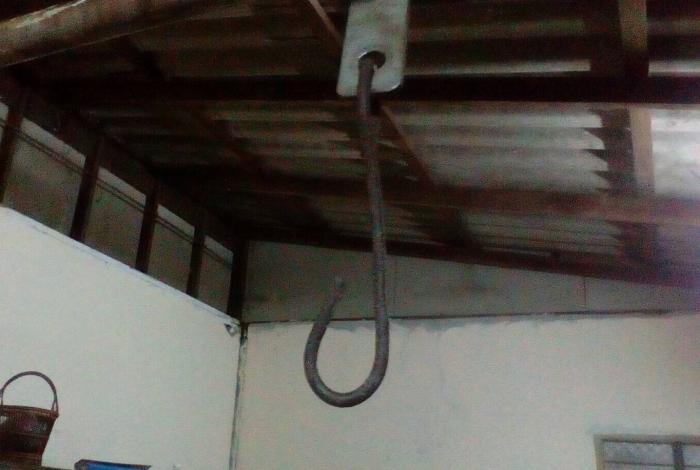 PHUKET: An elderly local was found hanging by a nylon rope in his house in Thalang last night.

The victim, 96-year-old Pracha Kruepanich, had been discharged from Vachira Phuket Hospital six days ago and was believed to have been stressed by health issues.

“We found Mr Pracha’s body hanging by a rope tied to a metal hook at the back of his home in Baan Muang Mai, Thepkrasattri sub-district,” said Capt Chatree Choowichein of Thalang Police.

Mr Pracha’s wife, Waraporn Kruepanich, 90, told police that she was in the front part of the house while her husband was in the back.

“Ms Waraporn told us that her husband had suffered through many illnesses, which may have caused him to end his life,” confirmed the captain. “She added that she has no suspicions of foul play.”