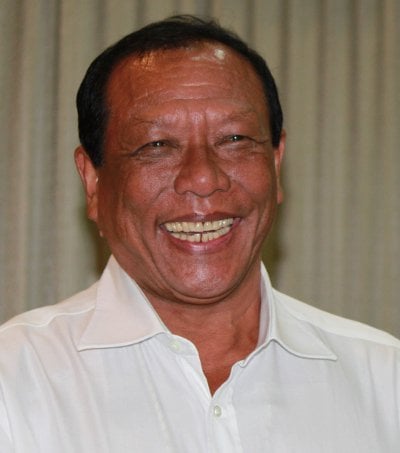 PHUKET: The sale of alcohol will be banned across Phuket on August 26 and again in Patong on September 2 as voters go to the polls for local elections.

The ban, in accordance with the Election Act, will be enforced from 6pm on Saturday, August 25, and continue through to midnight on Sunday, August 26.

“The Phuket Election Commission [PEC] agreed to hold the OrBorJor council election on August 26, from 8am to 3pm,” PEC Director Kittipong Thiengkunakrit told the Phuket Gazette.

Candidates can register at Phuket Community Hall from July 31 to August 4, he said.

“It took a while to set the constituency boundaries for this election because of changes in the population [distribution] on Phuket. We had to reset the boundaries for each voting district,” Mr Kittipong explained.

“The OrBorJor council election comprises 24 seats to be contested, 15 for Muang District, six for Thalang District and three for Kathu,” he added.

One week later, residents in Patong will go to the polls to vote in the upcoming Patong Municipality mayoral election.

The polling stations will be open from 8am to 3pm on election day.

Current Patong Mayor Pian Keesin, who was born in Patong 68 years ago, began his political career before 1994 as Phu Yai Baan (village head) of Village 3 in what has since become Phuket’s leading resort town.

Mayor Pian became Patong’s first elected mayor in 1995 after the town was upgraded from “Sanitary Division” to municipality status the year before.

He was ousted by a council “budget blockade” led by Surasak Maneesri in November 2003. However, Mayor Pian was re-elected to office in January 2004 after Provincial Court judges found that his rivals had “cheated” in the preceding election by “importing” voters.

Mayor Pian has served as Patong’s top official since.

In accordance with the Election Act, the sale of alcohol will be prohibited within the boundaries of Patong Municipality from 6pm on Saturday, September 1, to midnight Sunday, September 2.