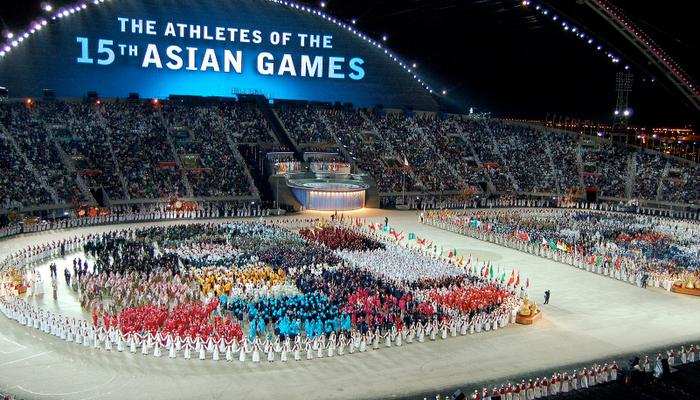 PHUKET: A final decision on a country that will replace Vietnam as the host of the 2019 Asian Games will be made in September. That being the case, the question is whether Thailand, which has hosted many Games when others had thrown their hands up, will throw its hat into the ring.

Vietnam laid out comprehensive plans to host the Games in June 2011 and won the bid in November 2012.

Things turned sour when Vietnam backed out last month, claiming economic downturn and lack of experience in hosting such a mega-event as the two main reasons for developing cold feet.

Malaysia and Indonesia have expressed their willingness to step in as a replacement. However, according to sources, the Chairman of The National Sports Committee of Indonesia, Rita Subowo, appeared to distance his country from the bid. Malaysia’s Sports Minister Khairy Jamaluddin said that they were not interested.

Last Tuesday, the Indian Olympic Association, which lost the bid to host this year’s Asian Games to Incheon in 2007, expressed its strong desire to stage the 2019 edition. However, it has to bank on the new central government that will be set up this month to approve the plan.

The final decision to pick the hosts will be made on September 20 during the Asian Games in Incheon, South Korea.

Some have wondered why Thailand, which has magnanimously hosted more Asian Games than any other country, did not raise their hands.

In fact, the Kingdom has already ruled itself out because of the shortage of time to prepare for the Games.

General Yuthasak Sasiprapha, president of the Olympic Committee of Thailand, was very clear in saying that five years is too short a period of time for any country, let alone Thailand.

Hosting the Games means investing in infrastructure, people’s skills and branding. One top priority is the safety of athletes and officials.

It’s clear that Thailand is suffering from general slowdown in economic activity and hosting the Games would mean more public debt and racking up more deficit figures in the national budget.

Therefore, hosting the 2019 Games is too risky for Thailand.

Phuket Governor off island to report to army base