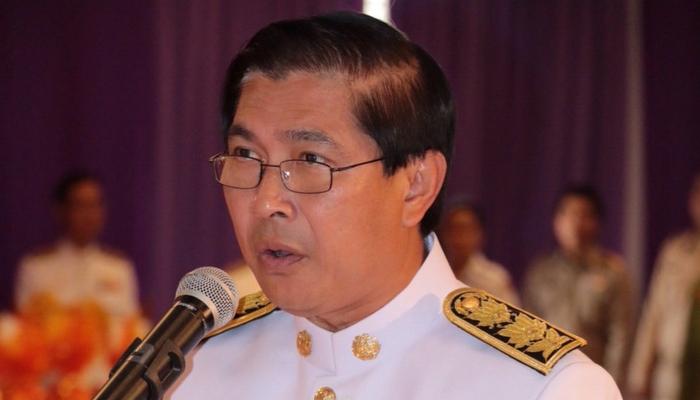 PHUKET: Bangkok’s appointed leader to the island, Phuket Governor Maitri Insthusut, departed this morning to report to the Royal Thai Army base in Nakhon Sri Thammarat.

Governor Maitri is expected to arrive at the base at 2pm.

However, Phuket Vice Governor Sommai Prijasilpa assured the Phuket Gazette that officials were working as usual in Phuket (story here).

“In Phuket, protesters are not violent, so the martial law order is nothing to panic about,” Vice Governor Sommai said.

Not enough time to prepare for Asian Games, says Thailand