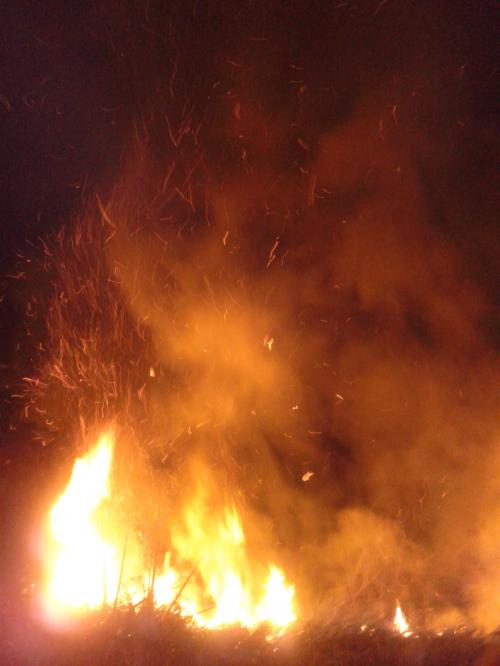 PHUKET: The lack of rainfall across the island in recent weeks has yet to prompt the authorities to issue a wildfire warning for Phuket, but they have called for people to be vigilant as a precaution.

“We have not issued a fire warning as there are small packets of rain falling on scattered areas,” Phuket Forest Protection and Fire Control Director Kejboon Leawtrakul told the Phuket Gazette.

“However, there is a danger of forest fires if, for example, people drop cigarette stubs in drought-hit forest. That’s why we have been handing out leaflets at Khao Phra Thaeo National Park several times a week,” he added.

People burning off garden cuttings, burning to clear land and pranksters were identified as other potential firestarters.

“Forest fires can be very serious. Anyone who sees a forest wildfire is urged to call us immediately at 1362,” Mr Kejboon added.