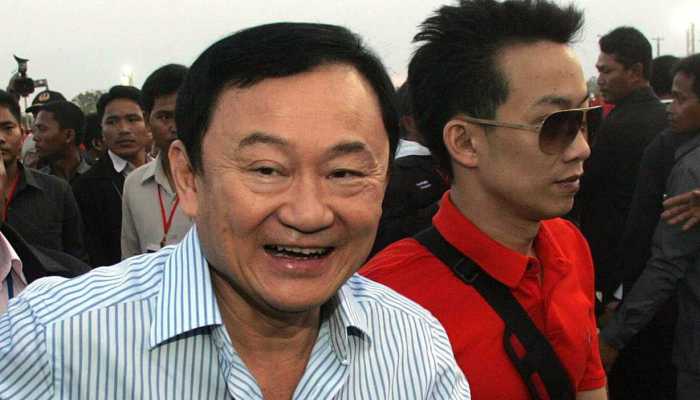 PHUKET: No orders have been issued to Phuket officials to remove mathayom history textbooks that mark Thaksin Shinawatra, the first prime minister in Thailand’s history to lead an elected government through a full term in office.

However, Mr Thaksin has been erased from the history presented in textbooks that the National Council for Peace and Order (NCPO) has recently ordered to be used in mathayom courses.

“The officials at the ministry just deleted it,” the textbook’s author, Thanom Anarmwat, told The New York Times.

Nonetheless, there will be no changes in Phuket schools for the time being, confirmed Tatchavetch Junsuksri, who heads the Secondary Education Area Office for Phuket, Phang Nga and Ranong.

“We don’t know exactly which textbooks include the history of Thaksin. I’ve tried to find out, but the details aren’t clear at this point,” he told the Phuket Gazette today.

Many different textbooks have been authorized by the Ministry of Education to be used for the mathayom curriculum, Mr Tatchavetch noted.

“We will wait for a direct order from the Ministry of Education. Until then, Phuket schools will use their current texts.”

Mr Thaksin’s policies are regularly cited as the root for the political divide in Thailand, leading to the coup in 2006 and the coup on May 22 this year.

Following his ousting in September 2006, Mr Thaksin left the country and has since remained in self-imposed exile.

The former premier still faces a two-year jail sentence if he returns to Thailand, after being convicted in absentia on a conflict-of-interest charge.

ICC claim a fortunate place in the T20 final