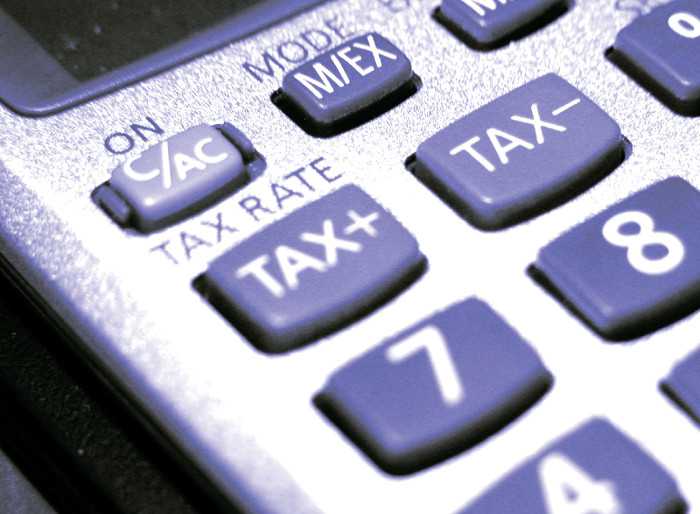 They use five criteria in total, which include quality of life, security, geographical location and accessibility, as well as the quality of the economic citizenship program. Sadly, for most, the achievable tax savings make the high sticker price of establishing a tax home in these places unjustifiable.

However, a high-net-worth individual living internationally, who has been paying a high tax bill every year by default because arrangements set up prior to becoming international or due to the laws of their home jurisdiction, these places could indeed offer a legal way to save a fortune in taxes while spending the bulk of the year in Phuket.

The list includes Switzerland, Dubai, The Channel Islands, The Caymans, Mauritius, Panama, Bulgaria, Monaco, Andorra and the Bahamas. Keep in mind that for Americans, establishing a business or residency in one of these places would not be enough to escape Uncle Sam – obtaining a passport and revoking US citizenship would be required.

For everyone else, setting up a business or establishing a personal residency can drop your tax rates down as low as zero per cent in many of these places. The catch again, is that dealing in sums of millions to play this kind of legal tax avoidance game is usually necessary, when it comes to personal taxation.

Often an investment of more than a million dollars is required to gain personal residency, which doesn’t make much sense for a tax bill in the thousands. Of course, there is also the prestige that goes along with a place like Monaco, but like most of us here in Thailand, we are more interested in the laid back attitude Thailand has to offer.

For companies, if they are doing business internationally and not sourcing revenue inside the Kingdom, even small fish can take advantage of low or non-existent corporate tax rates. This gives tax planning opportunities to everyone, as profits can be re-invested into the business without drawing a salary or choose under which limits to draw, therefore deciding which bracket to fall into.

While the use of these offshore jurisdictions has historically been associated with cheating and many of their now defunct secrecy laws, there are perfectly legal uses for them to avoid unnecessary taxes. Since most foreigners here are technically classified as non-resident (ever wondered why retirement and marriage visas are called non-resident-O visas?), they are not taxed on foreign income. Even if permanent residency is achieved, Thailand still only taxes income generated inside the Kingdom.

Unfortunately, most are not in a position to have the kind of problems the ultra-rich have, but it’s nice to know that if that crazy mobile app being dreamt up takes off, things can be arranged so the least amount of hard-earned cash goes toward taxes as possible.

The old saying that the rich get richer while the poor get poorer isn’t actually true but it’s not far off. The poor 20 years ago did not have iPhones and flat screen televisions, but it is apparent why the bit about the rich getting richer will likely continue to remain true.

David Mayes MBA lives in Phuket and provides wealth management services to expatriates throughout South East Asia, focusing on UK pension transfers. He can be reached at 085-335-8573 or david.m@faramond.com. Faramond UK is regulated by the FCA and provides advice on taxation and pensions.