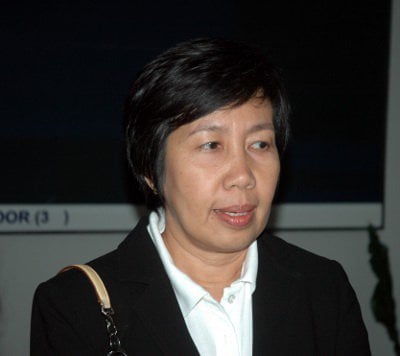 PHUKET: Phuket police today were firm in the assertion that there are no “nipple gangs” at work in Phuket.

The news follows a report by a Chinese daily newspaper saying that Singaporean men on holiday in Phuket had been drugged by knock-out drops smeared onto women’s breasts.

Once drugged unconscious, the men were robbed, the report said. Other newspapers and websites have carried similar reports of nipplers operating here and in Pattaya.

However, Phuket Provincial Police Commander Pekad Tantipong, told the Phuket Gazette that he had received no reports of such incidents occurring in Phuket.

Bangonrat Shinaprayoon, director of the Tourism Authority of Thailand (TAT) regional office in Phuket, expressed concern over the impact that such reports could have on Phuket’s tourism industry.

“We have not received any complaints of this happening, but according to the report on a foreign news website, a nipple gang is back in Phuket and targeting tourists from China and other countries in East Asia,” she told the Gazette.

“If this is happening in Phuket, it would affect Phuket’s tourist reputation a lot. Any reports of ‘nipple gangs’ who drug and rob people must be investigated by the relevant authorities

“China is one of the top five source markets for Phuket’s tourism industry. About 150,000 tourists from China came to Phuket in the first half of this year alone,” Ms Bangonrat said.