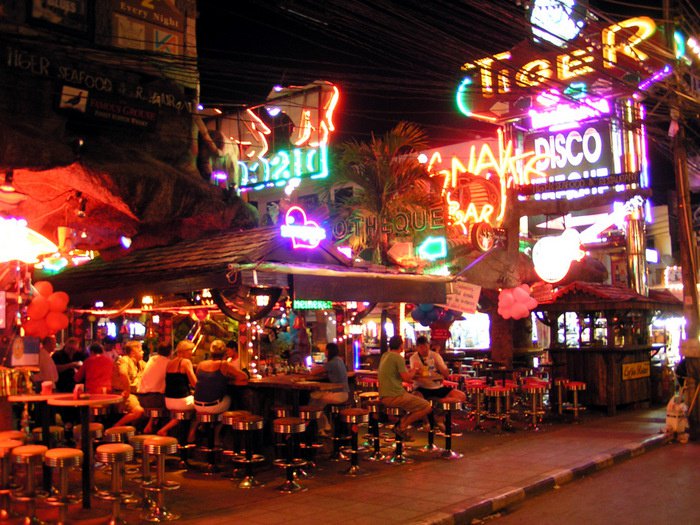 PHUKET: A top-ranking police officer and a leading Phuket health official today both confirmed that there has been no change in the hours that alcohol may be sold, despite a new order signed into effect by Prime Minister Gen Prayut Chan-o-cha.

PM Prayut signed the order on January 6, to be noted in the Government Gazette as coming into effect yesterday, January 23 (click here).

The new order mandates that shops having liquor licenses are allowed to sell alcohol only between 11am and 2pm, and 5pm and midnight.

However, it also stipulates that the law does not apply to international airports or entertainment venues already regulated by law, such as bars along Patong’s Soi Bangla.

Provincial Police Deputy Commander Peerayuth Karajedee today told the Phuket Gazette, “I have no idea why this is news. It has been these hours for more than 10 years.”

“I am not aware of – or been informed of – any changes to the Alcohol Beverages Control Act [click here]. I can only confirm that the hours that alcohol may be sold remain the same,” he said.

The Alcohol Beverages Control Act is the latest incarnation of the 253rd declaration of the 1972 Revolutionary Council, which stated that shops having liquor licenses are allowed to sell alcohol only between 11am and 2pm, and 5pm and midnight.

Yet, Wisut Romin, the deputy secretary of the Phuket Provincial Administration Office at the time, confirmed to the Gazette more than 10 years ago that, “This law applies only to shops… Entertainment venues can sell alcohol at any time during the hours they are allowed to be open [story here].”

Regardless, Col Peeryauth said that police were aware that many small mom-and-pop stores throughout Phuket ignored the ban.

“Please understand that we cannot keep track of every shop and fine them for it. Unless an officer catches them in the act, there is little we can do,” he said.