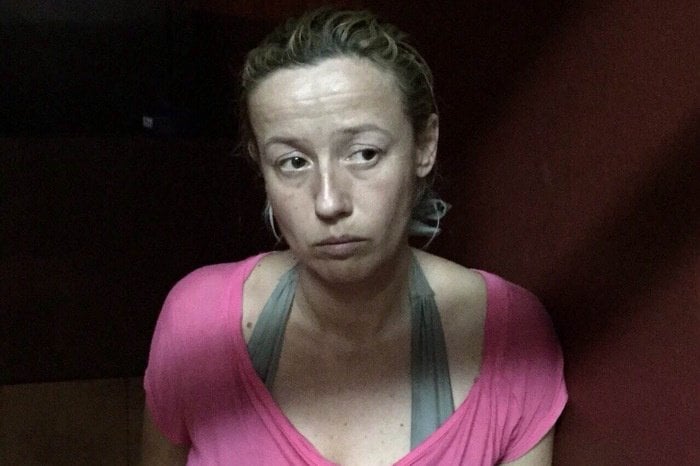 PHUKET: A French tourist has been charged with filing a false police report of a bag snatch in Phuket that never happened in order to claim her lost camera on travel insurance.

Delphine Claudia Nicot, 43, yesterday reported to the Chalong Police that she had her bag stolen by two men on a motorbike while she was walking along the street behind Rawai Municipality Office at about 4pm on Thursday.

Ms Nicot gave a detailed description of the attack through a translator.

“She also said that they were riding a dark-blue motorcycle and sped off toward Nai Harn Beach.”

“But when we checked the footage from CCTV cameras covering the exact area where she claimed her bag was stolen, we found nothing,” said Capt Patiwat.

“No suspects, no attack, not even Ms Nicot walking through the area.”

Capt Patiwat called the translator to confirm that no information from Ms Nicot’s report had been lost in translation.

“Then we called Ms Nicot in and presented her with what he had – actually, had not – found,” he said.

“She later confessed that she had falsely reported the crime in order to reclaim the cost of her camera, which she had lost, from her travel insurance.”

Capt Patiwat warned other tourists not to file false reports to police.

“Giving any false information to an official is a crime. Please do not take the risk,” he said.

No change in alcohol vending hours, despite new order from PM Prayut