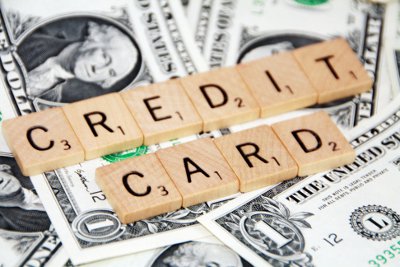 PHUKET: The system of E-payments for Immigration fees and fines will not be launched in Phuket for the time being, Phuket Immigration chief Napat Nusen told the Phuket Gazette yesterday.

The new system, which allows visitors to pay with a credit or debit card at the Immigration office, will only be launched in the Bangkok area, a Bangkok Immigration Bureau officer explained.

“This new way of making payments will be more convenient for those needing to pay fees and fines,” he said.

Lt Col Napat explained to the Gazette that he was aware of the changes being made in Bangkok. However, the Phuket Immigration Office has not been approved to receive payments by these means yet.

“We have heard of this payment option, but we do not know when it will be implemented in our Phuket office,” he said.

“We are still working on the water works and utilities in the area,” he said.

“When it is ready, we will let the public know,” he added.