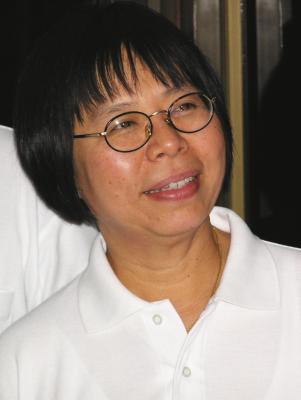 PHUKET TOWN: The uniqueness of Phuket’s culture and events such as the Vegetarian Festival will prove to be new attractions for tourists, according to the new Director of the local office of the Tourism Authority of Thailand (TAT), Suwalai Pinpradab. “We will campaign for residents and tourists alike to wear white clothes during the festival to make it unique and more holy,” she said. The festival, which usually takes place before the November 1 official start of the tourism high season, has the potential to attract more visitors from Singapore and Malaysia, she added. K. Suwalai also told an introductory media dinner on Friday, ahead of starting her new job on Monday, that Phuket’s “green” low season has more potential. She said the tourism outlook for the island was good. “Returning customers are mostly Europeans, Taiwanese, Koreans or Japanese. We aim to attract more travelers from Scandinavia, Singapore, Malaysia, Australia and New Zealand.” Roadshows highlighting the attractions of Phuket had achieved increases in tourism from Japan and Australia, she noted, and more tourists were also coming from Russia. She also expects an increase in the “Mice” (meetings, incentives, conferences and exhibitions) market, she said, especially when combined with activities such as diving and golf. While there is continuing concern about the sustainability of Phuket’s environment, lower-cost air fares are also attracting more tourists, she noted.