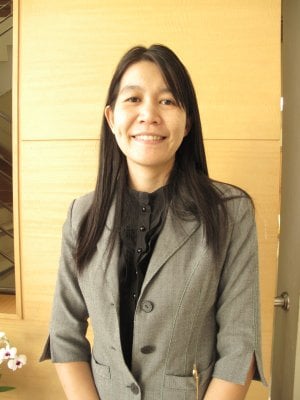 PHUKET: Adding to Phuket’s medical tourism appeal is the fact that now patients not only have the option of getting popular treatments such as dental work or cosmetic surgery, but also the chance to conceive a baby.

The largest In Vitro Fertilization (IVF) Center in southern Thailand, according to PIH, the facility will feature specialized treatment laboratories for embryology, andrology, cryopreservation, and genetics.

IVF helps overcome both male and female fertility problems as well as assisting couples who would like to ensure their children are born free of any hereditary diseases.

Women who have suffered multiple unexplained miscarriages would also benefit from such treatments, as would couples who would like to choose the gender of their child.

Clinic Director Dr Wiwat Quangkananurug and Director of Embryology Dr Tida Ruttanajit have worked together for the last 10 years helping infertile patients at the flagship Safe Fertility Center in Bangkok.

Dr Wiwat projects that foreigners will come to Phuket to receive fertility treatments.

“Previously at PIH, we could only give initial consultations, conduct primary investigations and sometimes deliver Intra Uterine Insemination (IUI).

“But with the partnership between the hospital and Safe Fertility Center, we are heading in a new direction with higher standards of IUI, Intra Cytoplasmic Sperm Injection (ICSI) and Pre-implantation Genetic Diagnosis (PGD) processes,” said PIH Obstetrician and Gynecologist Dr Manop Janthanaphan.

IVF live birth rates have increased from 20% to 40% in just a few years and babies that are conceived through IVF treatment stand the same chance of being born as healthy as naturally conceived children. The chances of multiple births – such as twins and triplets – are more common with IVF, however.