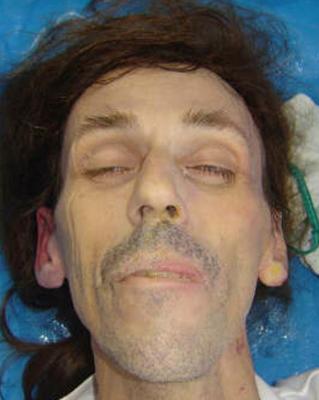 BANGKOK: The New Zealand Embassy has appealed for help in identifying a man who committed suicide in a Phuket hotel on June 18 (the previous story can be seen here.

The man, who was found dead in the Phuket Merlin Hotel after apparently swallowing a large number of antihistamine and tranquilizer pills, was initially identified from the hotel register as New Zealander Terrance Hicks.

However, in a release sent to the Gazette on June 27 the New Zealand Embassy stated, “The man gave his name as Terrance Hicks on the hotel registration form, but he gave a false New Zealand address and passport number, and checks of other New Zealand records have found no one fitting his description.

“No other identifying information was found on him apart from his T-shirt logo, which mentioned a pub in Colorado, USA.”

The embassy has asked that anyone who recognizes the man should contact the New Zealand Police Liaison Officer, Mike Bush, at Tel: 02-2539505.