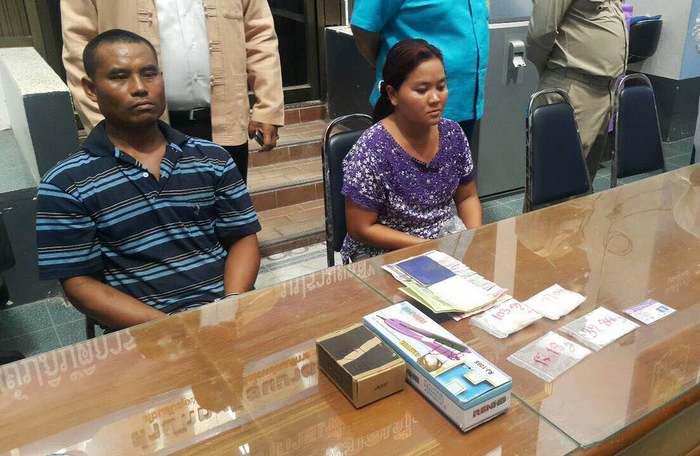 PHUKET: Police arrested two Myanmar nationals in possession of more than 250 grams of crystal methamphetamine (ya ice) on Friday.

Thiha Soe, 32, and his wife, referred to by police only as Moe, were apprehended after officers received a tip-off from Rassada Subdistrict Chief (Kamnan) Chanchai Tantawacheerapan.

Police then waited for the pair at their rental room, about 200 meters from the plant.

Once the couple arrived, officers performed a search yielding 252.12 grams of ya ice, with an estimated value of about 886,000 baht.

Mr Thiha and his wife confessed that they had purchased the drugs from another plant worker.

Both have been charged with possession of a Category 1 drug with intent to sell.

“Police will continue the investigation in order to apprehend all suspects involved,” Governor Chamroen added.