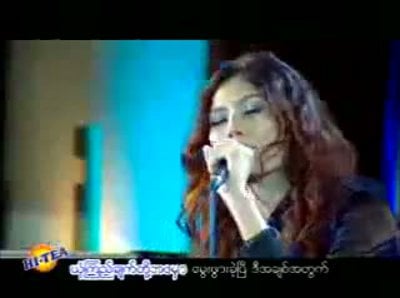 PHUKET: Many Burmese residents of Phuket are expected to head north to Phang Nga on Sunday for the first-ever Myanmar Concert 2012, part of the annual Phang Nga Red Cross Festival.

The festival is now underway nightly in front of the old Provincial Hall in Phang Nga Town.

The grand prize in this year’s charity raffle is gold jewelry valued at 500,000 baht.

Efforts to hold a similar concert in Phuket over the years have never materialized.

In 2007, a plan to stage a similar concert at Saphan Hin for Burmese received a lukewarm reception from the provincial government.

Worapoj Ratthasima, a vice governor at the time, said the event would need to be organized in accordance with all provincial regulations imposed on migrant workers – including a curfew that forbids them to leave their place of residence after 8pm without their employer.

Estimates put the number of Burmese living in Phuket as high as 200,000, a Senate panel meeting in Phuket revealed last year.

This figure includes Mons, Karens and other ethnic groups from lands under the control of the Burmese junta.

Phuket Live Wire: The best apps for iPad owners on the island