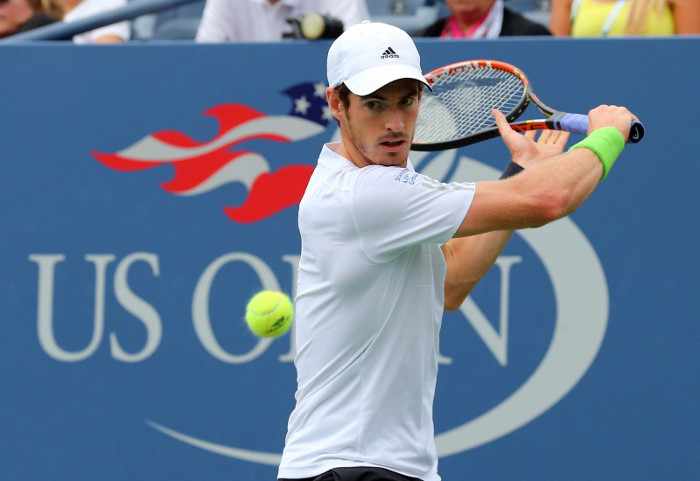 PHUKET: No one loves beating up on French players quite like Andy Murray.

His career record against the French is 67-13 and between losing to Tsonga in the first round of the Australian Open in 2008 and to Richard Gasquet in the Paris Masters in 2012, he compiled a 38-1 record against Frenchmen.

As he and Tsonga prepare for their fourth-round encounter at the U.S. Open on Monday, Murray has a 9-2 career lead.

“I’ve had a lot of close matches with him but I’ve won a lot against him, as well, so yeah, I would say (my game) matches up well,” Murray said.

The Scotsman said he was not concerned by the fact that he has not beaten a top-10 player since his win over Novak Djokovic in the Wimbledon final in 2013.

“I’ve beaten many top 10 players over the course of my career in these events and I’m sure it will happen again, and happen soon,” he said.

Top seed Djokovic takes on Germany’s Philipp Kohlschreiber for the right to play Murray or Tsonga.

With six of the top eight seeds gone from the women’s draw, Williams is aware of the dangers that can be lurking, not least since she has failed to reach the quarter-finals of any of the grand slams this year.

“I’ve been a casualty this whole year at grand slams,” she said. “I’m just hoping to keep staying in there.”