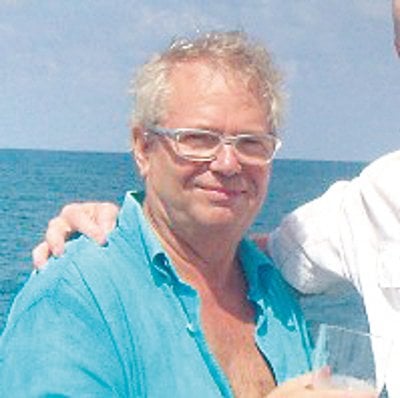 PHUKET: A murder suspect arrested in Phuket yesterday was flown to Bangkok* last night, flying out of Phuket at 9pm.

Chalong Police Superintendent Sirisak Wasasiri told the Phuket Gazette that 57-year-old Marc De Schutter was arrested at a home on Soi Samakee 2 in Rawai, where he was living with his Thai girlfriend.

Phuket Immigration Police and Chalong Police both assisted in the arrest, which was led by officers of the Crime Suppression Division at the request of the Belgian Embassy.

Royal Thai Police chief Priewpan Damapong was scheduled to hold a press conference to announce the arrest in Bangkok at 10am.

The Gazette will report more details about the arrest and Mr De Schutter’s alleged crimes as the information becomes available.

* Correction: The original report stated that Mr De Schutter had been extradited and flown back to his native Belgium at 9pm last night. That information was based on a report by local police. The error is regretted.

Phuket Live Wire: How Windows 8 will roll out