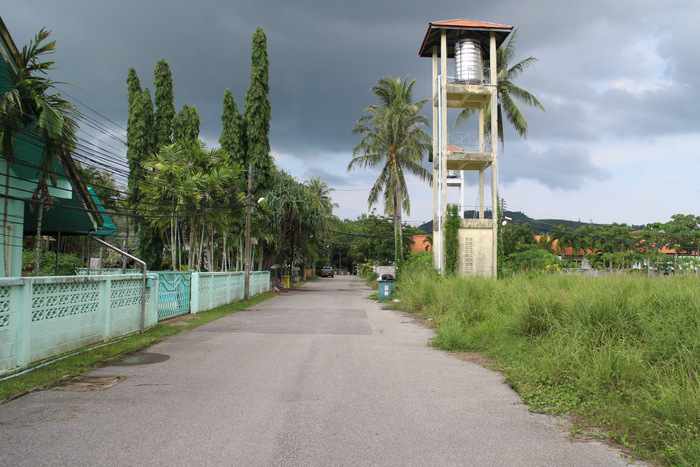 PHUKET: The mother of the pregnant woman who was raped by twins earlier this year has stepped forward to dispute rumors that her daughter had committed suicide.

The mother, who cannot be named to protect her daughter’s identity, pleaded for people to stop spreading the rumors, which she learned of through Facebook, the online chat application Line and word of mouth.

“Please stop saying things like this. They’re just rumors. My daughter is alive and recovering. She is still living with me at home,” she said.

Disturbed by people repeatedly confronting her to confirm whether or not the rumors of her daughter’s demise were true, the mother threatened legal action if the rumors persisted.

“If the rumors do not cease, I’ll have to file a complaint with the police to make sure they do,” she told the Phuket Gazette.

Case investigator Maj Santi Prakobpran of the Tah Chat Chai Police told the Gazette on Friday that the mother had called the police station to notify officers of the problem.

“She has yet to file a formal complaint,” Maj Santi said. “But we understand how this must be affecting her. If she does file a complaint, we will be obliged to investigate.”

The mother confirmed that her 25-year-old daughter and her unborn grandchild, now seven months into development, were both doing well physically.

“But my daughter has yet to fully come to terms with her ordeal,” she said. “She’s better than before, but it’s not easy getting over something like this.”

The twin brothers, who are minors and remain unnamed by police, kicked the pregnant woman off her motorcycle, causing her to break a leg, and then dragged her off the road and raped and robbed her in Mai Khao on April 20 (story here).

The twins were arrested within 48 hours and confessed to the charges (story here).

However, case investigator Maj Prakobpran told the Gazette that he had yet to hand the case to the Phuket Public Prosecutor to press formal charges in court.

“We are waiting for DNA test results to provide irrefutable evidence that the suspects did assault the victim,” Maj Santi said.

“This will give us an absolute conviction in case the suspects decide to change their plea in court.”