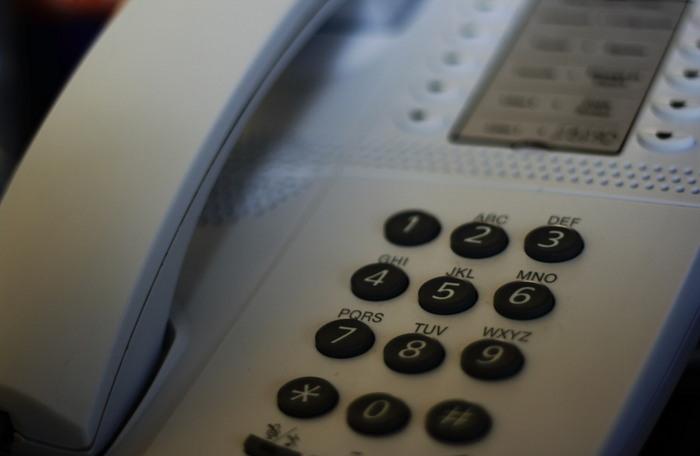 PHUKET: The recent adjustment to allow anyone in an emergency to dial the 911 hotline for help has yet to be implemented by all phone service providers in Phuket.

Though the Office of the Prime Minister confirmed today that the number is available nationwide, 911 is in fact currently available only via AIS and TrueMove mobile services, as it has already been linked to the existing 191 emergency service number.

Home Phone, TT&T, Dtac and TOT operators are aware of the 911 service. However, as of last night their technicians were still working on incorporating it into their systems.

“While we work to get the 911 emergency number up and running, we suggest that our customers dial the existing 191 number until our system is ready,” said a Dtac call center spokesperson, who asked not to be named.

The Cabinet approved the bill to use 911 as Thailand’s emergency number in July of this year, reported The Nation (story here).

“The 911 number will replace all existing emergency numbers and the system will route the calls to relevant call centers,” said Maj Gen Sansern Kaewkamnerd, deputy government spokesman, at the time.

The decision to implement the emergency number was due to tourists’ familiarity with the 911 hotline, prompting several other countries to implement its use as well.