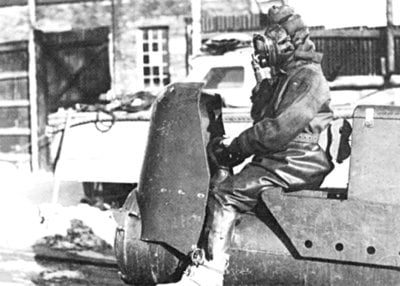 The Chariots – torpedoes powered by batteries and converted to carry scuba divers – were used 62 years ago by Britain’s Royal Navy to attack the Italian cargo ships Sumatra and Volpi, which were anchored in the Phuket Roads.

The divers attached explosives with timers to the ships before sneaking away to the submarine HMS Trenchant. After the charges went off the Sumatra sank and the Volpi was so badly crippled that it was abandoned.

After the raid, the Chariots were dumped on the seabed, where they are believed to have remained ever since.

Gov Udomsak told Capt Parton that before trying to raise the Chariots he must produce documentation proving that he has the permission of the British Government, in particular the Ministry of Defence, to salvage the vessels. Only then would he consider the petition further.

“If there are no problems, I will assign a team to work alongside [Capt Parton],” he added.