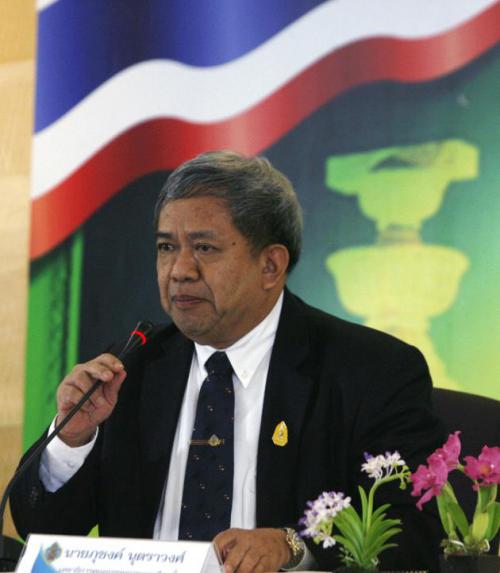 PHUKET: If alcohol bans during the past two weekends for the national election weren’t enough, the Election Commission of Thailand today revealed that another is on its way, most likely on March 30.

Election Commission Secretary-General Puchong Nutrawong explained to Phuket Gazette partner newspaper The Nation that the current term for senators will expire on March 3.

The regular end of term for Thailand’s Upper House will necessitate another national election, this time for the 76 elected members of the Senate.

The EC is considering setting March 4-8 as the registration period for candidates, ahead of national senatorial polls slated for March 30, Mr Puchong said.

Not popular in most provinces of Thailand, the alcohol bans are particularly inappropriate and destructive for Phuket in view of its position as a major international tourist destination. But as in so many other matters of law here, enforcement of the ban is selective, with many of the higher-end hotels, restaurants and bars able to serve it without interruption.