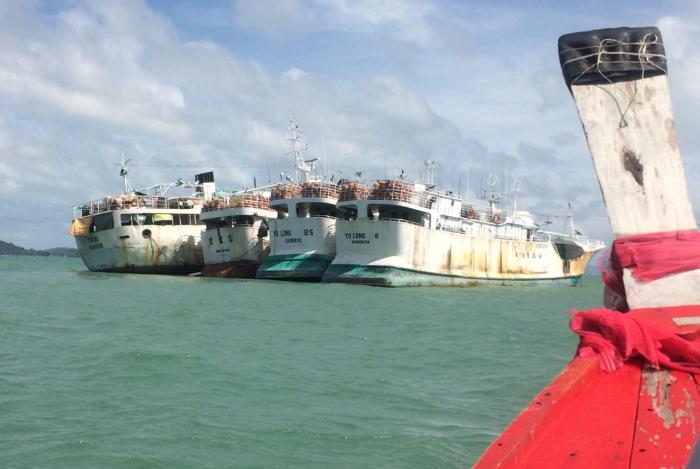 PHUKET: The body of an Indonesian crew member was found in a ship’s water tank yesterday morning.

The ship, named Fuh Cih Fu no 68, was moored off Koh Tapao Noi in Wichit. Although the body was initially discovered by a crew member on the vessel the day before, it was not reported until about 9am yesterday, according to Maj Narong Muangkhuang of Wichit Police.

“Riki Ade Saputra, 27, was taken to Vachira Phuket Hospital for autopsy, which confirmed that there were no signs of struggle on the body and that he may have fallen in himself,” said Maj Narong.

The rest of the crew members told police that they had been searching for the man themselves and thought that he had “simply disappeared”.

Manhunt for Phuket hit and run killer is underway